Home / economy / The banking crisis has cost Ukraine 14% of GDP.

The banking crisis has cost Ukraine 14% of GDP. 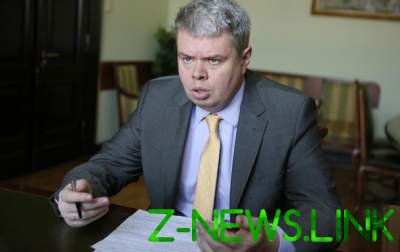 The national Bank found that problems in the banking sector began in 2008.

The cost of Ukraine on the decision of the banking crisis, which went out of business dozens of financial institutions over the three years amounted to approximately 14% of GDP. On Thursday, November 30, said the Deputy Chairman of the national Bank Dmitry Sologub during the conference in Kiev.

“The direct costs of Ukraine on the resolution of the banking crisis amounted to about 14% of GDP, and it is still relatively a little,” he said.

According to Sologub, the problems in the banking sector of Ukraine was formed as a result of the financial crisis since 2008-2009 with which domestic regulators have not managed to cope.

“These problems have accumulated since 2008 and is not eliminated for ignoring the real situation”, – said the Deputy head of the NBU.