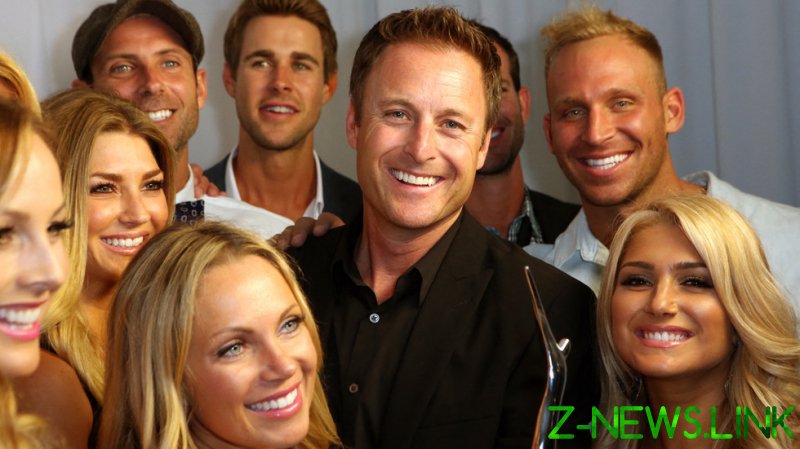 Harrison, who went on leave from ‘The Bachelor’ in mid-February after taking heat for defending one of the participants from accusations of racism, will not be part of the next season of ‘The Bachelorette’, the gender-swapped version of the show. ABC Entertainment and Warner Horizon confirmed earlier speculation that this would be the case in a statement, saying that former contestants Tayshia Adams and Kaitlyn Bristowe will take his place as hosts. Harrison was notably absent at the Hyatt Regency Tamaya Resort and Spa in New Mexico, where the cast of the next season is currently quarantining.

The statement noted the show’s dedication to “achieving greater equity and inclusion” in the franchise and “improving the BIPOC representation” on the set, making the reason for Harrison’s departure quite clear. Earlier in February, he stepped down after being accused of defending the alleged racism of Rachael Kirkconnell. The contestant vying for the affections of Matt James, who is the first black male lead of the show, got mired in a controversy over her behavior in high school and college.

Starting January, Kirkconnell faced increasingly serious accusations of racist actions in the past. People claimed she mocked and bullied girls who fancied black boys, appropriated culture by dressing up as a Native American and ‘liked’ photos on social media showing the Confederate flag and people dressed for parties as Mexicans, along with other questionable things.

Some of the attacks were clearly political – her parents were shown to be supporters of Donald Trump and the GOP, living “in one of the most racist” counties in the US, as one commenter put it. And Kirkconnell herself was blamed for publishing pro-police posts and not talking about deaths of black people at the hands of cops.

Harrison waded into the scandal when he was interviewed by Rachel Lindsay, the first black female lead on ‘The Bachelor’ and then-host of the ‘Bachelor Nation’ podcast. He defended Kirkconnell, saying: “We all need to have a little grace, a little understanding, a little compassion,” and expressed distaste at how she and her family were being hounded by haters online.

The two disagreed over whether the highly sensitive attitude to perceived racism in America after George Floyd’s protest-sparking death was applicable to events of 2018, with Lindsay declaring that the party “is not a good look ever.”

Kirkconnell has profoundly apologized for her “offensive and racist” actions and said she “deserved to be held accountable.” She even asked fans not to defend her in a video statement. Harrison likewise begged for forgiveness for the interview and specifically for using the term “woke police” to describe Kirkconnell’s critics.

Lindsay has quit ‘The Bachelor’ amid the scandal and even shut down her Instagram account for about a week because of hate comments coming from people unhappy with her role in the story.

Meanwhile, the news of Harrison’s permanent cancelation – at least from ‘The Bachelor’ franchise – was met with regret from his fans, who don’t believe he deserved it. Some other comments seized the opportunity to gloat and make a victory lap.