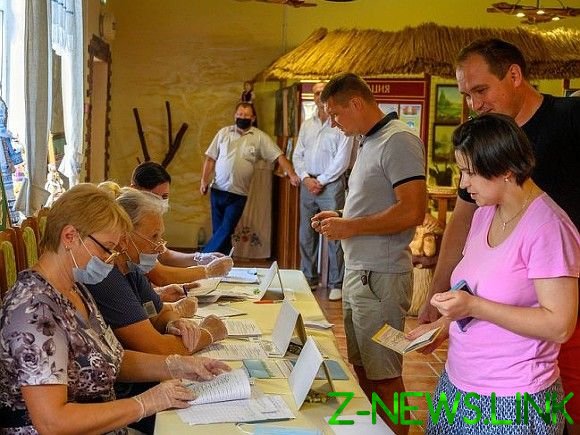 The Ministry of foreign Affairs of Latvia has urged the Belarusian authorities to respect the rights of citizens and their right to freely Express their opinions. “The use of force against peaceful protesters is unacceptable. The Latvian foreign Ministry calls for the immediate release of prisoners of protesters,” — said in a statement the Agency, which leads Delfi.

The Latvian foreign Minister expressed the opinion that Belarus will be able to develop relations with the European Union, only by respecting the democratic rights and freedoms.

“It’s hard to call the elections fair, democratic and free, we have to Express regret in this regard”, — said to BNS on Monday the Minister of foreign Affairs of Lithuania Linas Linkevičius.

However, in his opinion, the election in Belarus showed “that civil society is ready to change, and to ignore it is impossible.” we need to respect people’s opinions”. Linkevičius noted that Lithuania will still pay more attention to human rights issues and to strengthen cooperation with the Belarusian opposition.

The Minister also said that the sovereignty of Belarus is the national interest of Lithuania. “We will do all that is possible in the international arena and in bilateral relations in order to save it” — said Linkevičius.

On the past yesterday in Belarus’s presidential election, according to official figures, Alexander Lukashenko gained more than 80% of the votes. The headquarters of his chief rival Selani Tikhanovski, received about 10%, has said it will not recognize the election results. Night in Minsk and other cities of the country held mass protests during which, according to the interior Ministry of Belarus, injured more than 50 protesters and law enforcement officers 39. Detained about 3,000 people.