Home / policy / The authorities are not allowed to “Krovostok”, IC3PEAK Face and to speak at the rally on August 10

The authorities are not allowed to “Krovostok”, IC3PEAK Face and to speak at the rally on August 10 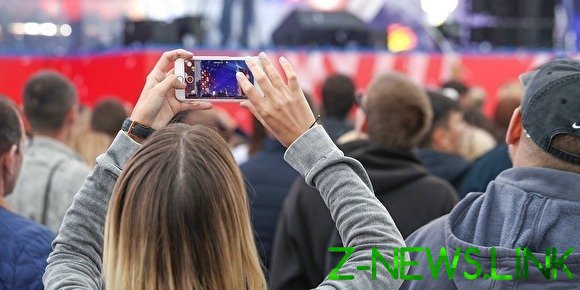 Moscow authorities have forbidden to speak to the group “Krovostok” and IC3PEAK and rapper Face at the meeting on 10 August on Sakharov Avenue under the threat of withdrawal of approval of the action. About it writes “the Media” with reference to one of organizers of meeting Peter Verzilova.

The corresponding decision of the city hall announced the first Deputy head of the Department for security and combating corruption Moscow Vasily Oleinik. He did not mention the reason for the ban.

However, 10 of August in Gorky Park will host music and gastronomy festival Meat& Beat. Group OQJAV originally reported as serving at the event, said that the information about her involvement “in a Moscow street event on August 10 is not true”. Group “Kurara” said that her name was also on the festival Meat& Beat, but the musicians refused. Concert Director Polina Gagarina, which is also included in the list of the speakers, said that he first heard about it.

We will remind, the mayor’s office agreed to a request for a protest on August 10 numbering up to 100 thousand people.