The amount of PrivatBank losses from loans to the former owners 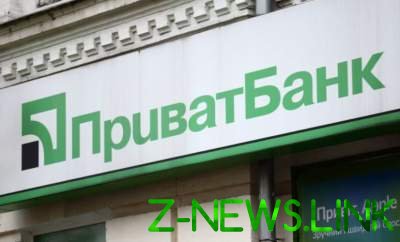 Losses from PrivatBank associated with the ex-shareholders loans reached 212 billion.

This is stated in the annual audited statements published on the official website of the Bank.

The Bank’s auditor E&Y noted that at the end of 2017, the Bank was recognised collateral in the amount of 5.61 billion in the composition of the property passed to the Bank in the property as mortgagee, but in 2018 abolished the recognition of collateral and recognized the credit to the customer for this amount and impairment for the entire carrying value of the loan.

This partly explains the growth of the loan portfolio associated with the former shareholders.

E&Y said that he could not obtain reasonable audit evidence sufficient on the fair value of the property at the end of 2016 and 2017 and in respect of the period when there was impairment of the loan.

In the report the Bank also reminds that with its nationalization in December 2016, the capital was converted obligations by 10.93 billion to customers and by 10.72 billion UAH – on issued Eurobonds, as well as of 7.78 billion of subordinated debt.

At the date of the consolidated financial statements against the Bank was filed lawsuits in the amount of 21,82 billion (31 December 2017 – 21,22 billion UAH).

“The end result is impossible to determine, except for the amounts that are already recognized in the consolidated financial statements. Consequently, the group has not recognised an additional reserve for these claims,” reads the document.