Home / WORLD / The Americans have banned travel to North Korea

The Americans have banned travel to North Korea

The U.S. government forbade citizens to travel in Korea without special permission.

The Secretary of state of the United States Rex Tillerson has approved restrictions for US citizens to travel to North Korea due to the serious risk of arrest.

About this informed the press-Secretary of the U.S. Department of State Heather Nauert.

“In fact, United States passports are invalid for travel into or through North Korea, and citizens will need to obtain a passport with special permission to travel to North Korea or inside it,” said Neuert.

Nauert noted that the U.S. government took this step because of the serious risk of arrest of American citizens after an American student was arrested in North Korea, and then died.

“This step was caused by the growing risk about serious risk of arrest and long term detention under the law enforcement of North Korea,” said Neuert. 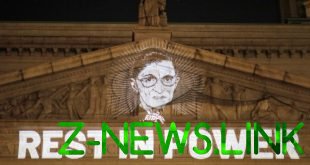 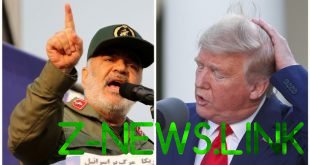 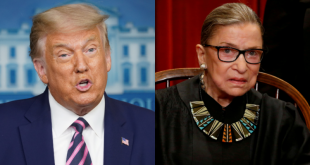 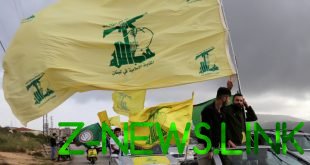 “To our knowledge, there is nothing tangible to confirm such an allegation in France today,” …