The Americans gave the Minister at Christmas, manure 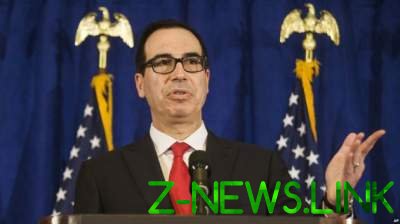 Treasury Secretary Steven Mnuchin got for Christmas a shipment of manure.

This “gift” was left near the house of the Minister.

Attached to the parcel the card was written “From the people of America.” And the Christmas card was a reference to Stephen Mnuchin and the President of the United States Donald Trump.

On call arrived at the scene police and bomb squad. Had to cordon off several streets for a few hours.

The sender’s identity to the American authorities officially do not reveal, however, according to the Fox News channel, he was a resident of Los Angeles named Robbie strong, who works as a psychologist. He confessed to the crime, calling the action “an act of political theater.” 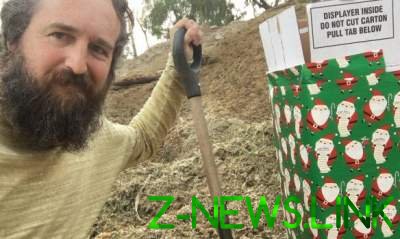 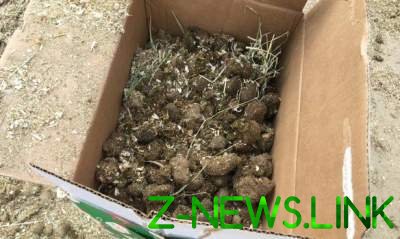