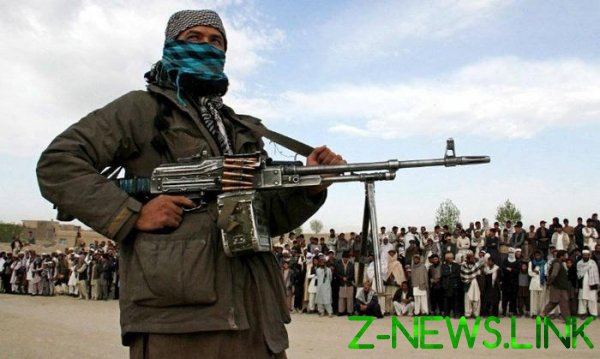 According to journalists, the Russian paid the Taliban for killing an American military.

US intelligence agencies have concluded that Russia secretly offered to supporters of the banned in Russia the movement “Taliban” reward for the killing of U.S. troops in Afghanistan, told the newspaper the New York Times (NYT), citing sources. According to the publication, now Washington is considering options for a formal response to Moscow’s actions.

The conclusion of Russia’s involvement in the murder of the U.S. military, members of the coalition forces in Afghanistan, U.S. intelligence concluded, in particular, on the basis of the interrogation of captured terrorists and criminals. How was paid for the killing and what was their price, the newspaper’s sources said.

According to interlocutors NYT, Russia’s actions are by 2019. In 2019 in Afghanistan died 20 American military, but one of them was killed for the sake of reward from Russia is unknown, add sources.

In the NYT clarifies that the last few months of the administration of the President of the United States Donald trump is working on a response to Russia’s actions. The White house was considered as an option the imposition of sanctions and the announcement of the protest notes. Sources have not said why Washington still has not made an official statement about the response.

At the request of the newspaper the press Secretary of the President of Russia Dmitry Peskov said that the Kremlin is unaware of the accusations from the White house. “If they (the charges) will be, we’ll reply,” added Mr. Sands. A Taliban spokesperson and press service of the National security Council, Pentagon, state Department and the CIA declined to comment.

We will remind, in Afghanistan, continues the process of peaceful settlement of the political crisis. In 2018-2019, the Afghan settlement was constantly broken, and the intra-Afghan talks postponed. 29 February 2020 between the US and the Taliban signed the peace agreement, involving the gradual withdrawal of foreign troops from Afghanistan, the release of prisoners on both sides and the formation of a new government with the participation of the Taliban. On June 14, authorities in Kabul and the Taliban agreed to hold the first round of inter-Afghan talks.

The Taliban is a terrorist organization, prohibited its activities on Russian territory. 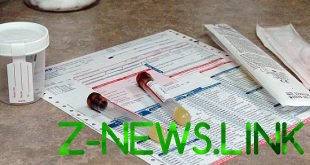 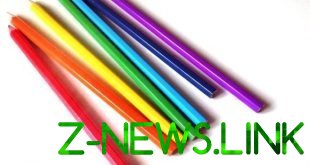 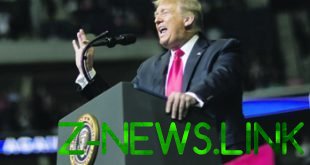 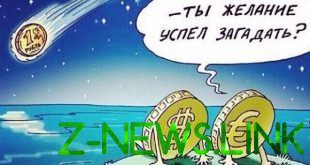