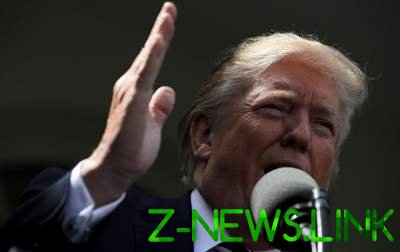 The administration of U.S. President does not want to complicate relations with Russia.

As noted, after months of internal dispute about whether to provide Kiev with defensive weapons, which he asked for a long time, the White house is delaying.

The result has become a de facto continuation of the policy of the previous administration of U.S. President Barack Obama (that is, Ukraine’s refusal of this request) and the strengthening of the doubt in wanting trump to confront Russian President Vladimir Putin, the paper reported.

The representatives of the National security Council, the United States insists that the current administration is slowly but surely working on the issue. Allegedly, at the present time issued the set of possible variants to be submitted to the Trump.

“Trump has always said that he wanted to improve relations with Russia, but this can only be done from a position of strength”, – the newspaper notes.

It is emphasized that Washington failed to prevent the invasion of Moscow in Georgia, Moldova and Crimea, but now the American President must decide whether he will help Ukraine, or allow another frozen conflict, while the US will stand aside. 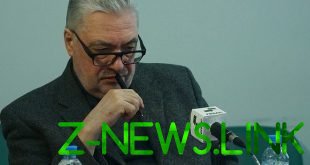 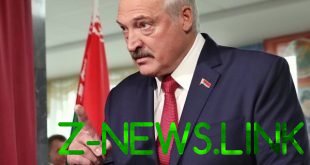 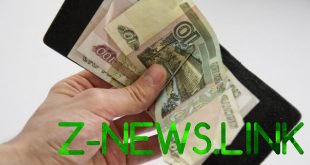 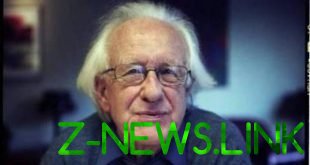