Home / WORLD / The ABCs of Covid: What you need to know about each ‘strain of concern’

The ABCs of Covid: What you need to know about each ‘strain of concern’ 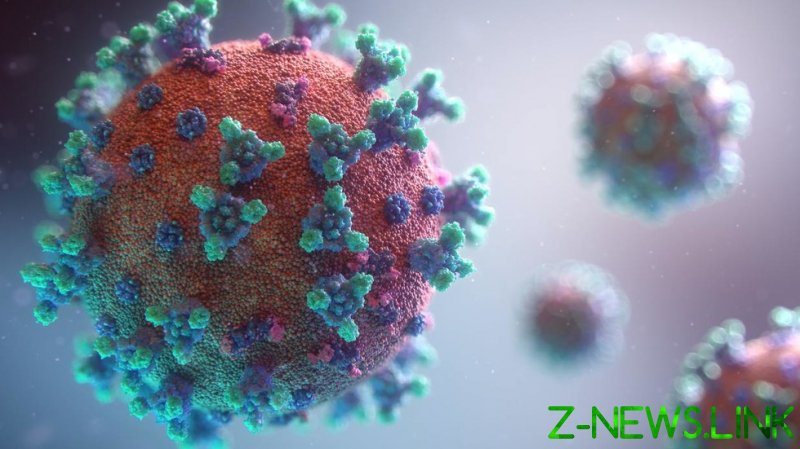 Previous viral outbreaks in history ended up being called after the country where they were first detected – for example, the “Spanish flu” that decimated the world in the aftermath of the First World War, a century ago. From the very beginning of the current pandemic, however, the World Health Organization (WHO) has been cautious to avoid such labeling. The virus itself was designated SARS-CoV-2 (Severe Acute Respiratory Syndrome-CoronaVirus-2), and the disease it causes became coronavirus disease 2019, or Covid-19.

As the virus mutated, as viruses do, new strains that arose were initially named, as per tradition, after countries where they were detected, leading to reports of the “South African variant” or the “Indian strain.” But the WHO cracked down on that at the end of May 2021, rolling out a system based on the Greek alphabet.

The stated goal was to make variant names “simple [and] easy to say and remember.” Another objective was to avoid calling variants by their places of detection, which the WHO said was “stigmatizing and discriminatory.” So, while health experts continue to refer to variants by their scientific designations, the rest of us get to deal with the Alpha, Delta, and now Omicron.

The WHO has divided the virus strains into three categories: Variants of Concern (VOC), Variants of Interest (VOI), and Variants under Monitoring (VUM). Only the first two categories get Greek names. Since the discovery of the new variant designated Omicron, there are five official VOCs and two VOIs (Lambda and Mu), with the rest considered VUMs. This is different from the US Centers for Disease Control and Prevention (CDC) categorization, which lists only Delta as a VOC, and the rest as VUMs.

The first documented mutation of the virus was designated in December 2020 and later dubbed Alpha (B.1.1.7). First detected in the UK earlier that year, it was estimated to be 40 to 80% more transmissible than the original virus, but led to no difference in overall mortality.

The Beta strain (B.1.351) was actually detected in South African samples dating as far back as May 2020, but officially designated by the WHO only six months later, at the same time as Alpha. It has three mutations in the spike region, and is considered 20 to 30% more transmissible.

First recorded in Brazil in November 2020, the Gamma variant (P.1) has 17 amino acid substitutions, 10 of which are in the spike protein, and three of which are thought to be of concern. It was designated in January 2021, and is said to be up to 38% more transmissible and up to 50% deadlier than the original virus.

Variant B.1.617.2, known as Delta, was first detected in India. Designated in May 2021, it was until recently the most concerning strain of the virus. It has up to 17 mutations, including sub-lineages, and is considered 97% more transmissible, causing 85% more hospitalizations and a 150% uptick in mortality, on average.

The variant just designated, called Omicron, or B.1.1.529, has a whopping 32 mutations of the spike protein, raising fears that it will be resistant to existing vaccines. Fewer than 100 cases have been detected so far, but it has reportedly already reached Europe from its initial nexus in southern Africa.

It was unclear why the WHO chose to go with Omicron, given the next letters in the Greek alphabet due for variant designations were Nu and Xi, both of which have been skipped.