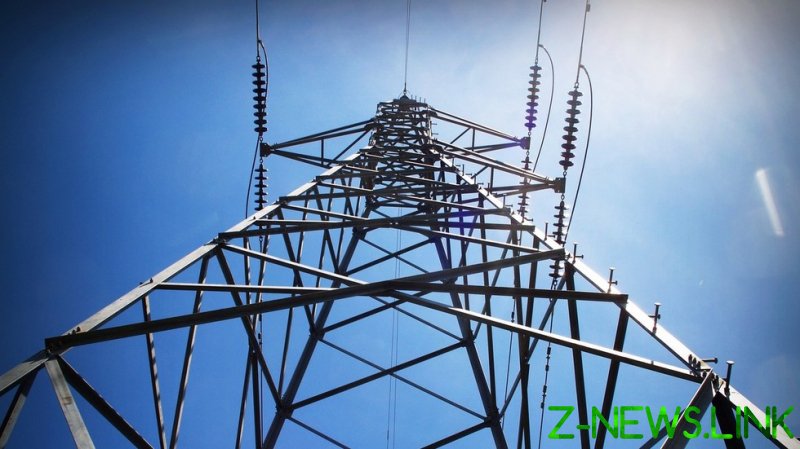 We have just witnessed the damage caused by poorly designed energy grids—rolling blackouts, skyrocketing electricity prices, people sleeping in their cars and in one insulated room to keep warm. At the same time a weaponized right wing media swings into action blaming wind turbines and the green new deal for Texas’s energy woes. There is a pattern here. These are variants of stories told after California’s forest fires and resulting power outages. But we see no easy end of power outages that have plagued electricity supply in recent years while adverse weather events seem to get more frequent and impactful. (See Figure 1)

But this is the bottom line. In a way an electric system is like maintaining a car. Spend adequately on repairs maintenance etc. and reliable performance is reasonably assured. Or one could skimp repeatedly on maintenance, save a lot of money over the years and take one’s chances on vehicle reliability. The electric system in Texas was built it appears around the latter proposition. Their reserve margins are the lowest in the country (about eight percent). And this is the third time the electric system failed to perform adequately in winter (1989, 2011 and 2021). Our point here is that any system that consistently fails in this manner regardless of the governance regime is designed that way— despite claims and protests to the contrary. This is a big problem for any region because an increasingly digital economy requires highly reliable electricity service. And what is being provided at present in ERCOT is anything but. 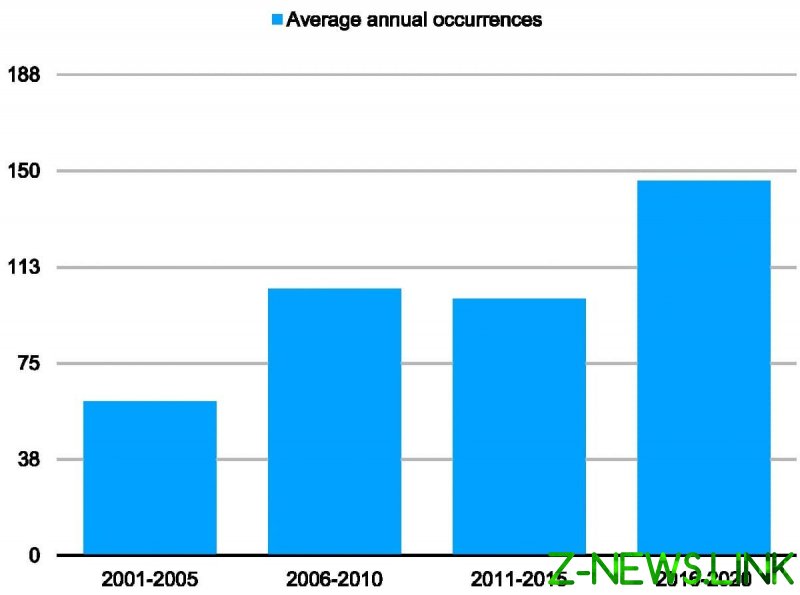 Now let’s add another ingredient to the mix. Automobile makers are in a very clear transition from internal combustion to electric vehicles. A key step we believe to decarbonize the economy. But first as a society we have to decarbonize our electricity supply, and then sell decarbonized electricity to the transportation sector (which plan, if successfully executed could reduce carbon emissions by 40 percent or more).

But how will the electricity grid handle this incremental demand from the transportation sector well as the needs of existing customers under the increasingly stressful conditions imposed by climate change? One obvious answer: upgrade and expand. If the grid does not, outsiders — including industrial consumers acting to protect their individual electric supply — will.

We have previously written that decarbonizing and modernizing the US’s existing electricity plant (whose average age is 35 years) could cost $7-8 trillion. Electricity suppliers might need 20 years to complete the job, meaning $350-400 billion per year to get into shape. Currently, they spend about $150 billion per year which means a lot of catching up to do.

Those numbers look huge, but the actual payments will stretch out over decades like a mortgage. And financings of this magnitude will make little dent in US capital markets, where the electricity industry accounts for only 3-4 percent of total capital expenditures and financing. In order to pay for new equipment, without government subsidy, we calculate that electricity suppliers would have to raise prices by 3 – 4 percent per year in real terms. (Academic studies optimistically calculate no price increase under the right operating conditions.) The electric bill equals about two percent of the US’s gross domestic product and the household bill about two percent of household income. Paying for modernization and decarbonization together, spread over decades, would add about $45 each year to the average household electric bill. Not an enormous burden, and one that could be spread to mitigate financial hardship.

Admittedly, we should view long term projections with caution. Markets, technology, institutions and solutions change over time. What the numbers show, at best, is that the electric industry can finance modernization and decarbonization without placing undue burdens on consumers. That should be enough to encourage faster action.

What will encourage the industry to raise the ante? Legislation in Congress reprises Obama administration policies: a mix of emissions restrictions, generous tax handouts and regulatory incentives. The industry pushed back then and might do so again, considering that the courts have become friendlier to business. Overall, greenhouse gas emissions per kwh generated fell about two percent per year during the Obama presidency and three percent per year during Trump’s term, largely for economic reasons. Generators shifted from burning coal (high carbon content) to natural gas (lower carbon content) because gas was cheaper. In order to approach zero in 20 years, greenhouse gas emissions per kwh must fall more than ten percent a year.

We believe that policy makers would accelerate decarbonization and modernization of the electricity sector by making it a business opportunity for electric companies to embrace rather than as an environmental compliance problem, using tried and true components such as securitization to pay for the most polluting regulated power stations if retired promptly, granting higher returns on assets that support decarbonization, and a bonus to electric companies for the fossil-free electricity that they produce or deliver. Add a Federal guarantee for the securitization bonds or any other deferrals designed to smooth the price impact of the capital program, and that will lower costs to consumers at practically no cost to the government.

(For details of proposed policies, see blog page, lenhyman.com.) Businesspeople do not oppose or stall policies that might raise their profits.

We can’t argue that with the notion that recent polar vortex events or summer wildfires reveal serious shortfalls in electricity regulation, governance and market structure. And this includes lack of financial accountability. But from an operating perspective we also see inadequate reserve capacity, plants in the wrong place or unable to stand up to severe weather. Combine those inadequacies with the need to decarbonize, and it all adds up to a lot of capital spending. Even if the energy market decentralizes—we would think the ERCOT disaster drives people away—some public or private corporation has to spend money for a modernized electricity grid. And needless to say energy consumers will eventually pay. However the good news is if we start this massive grid redesign and rebuilding process now at least the cost of money is very low.

By Leonard Hyman and William Tilles for Oilprice.com