Home / sports / The 2018 world Cup. Croatia for the first time breaks through to the final. Video

The 2018 world Cup. Croatia for the first time breaks through to the final. Video 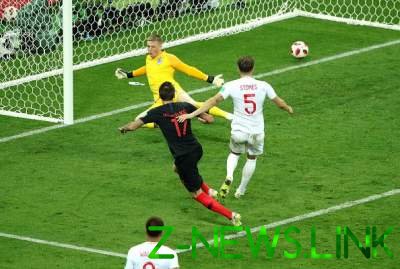 All goals and dangerous moments of the next game day of the world Cup.

Croatia thanks to a goal by Mario Mandzukic in overtime to rewrite the history of football, becoming the first Slavic finalist of world Cup since the break of Czechoslovakia into the world Cup 1962.

Croats on the way to the main success story in the history of the national team became the first team during the playoffs managed to win three matches in overtime. In 1/8 finals team Zlatko Galicia in the penalty shoot-out was Denmark, then in the quarterfinals, won the post-match lottery from Russia, and in the semi-final after extra 30 minutes to beat England.

The Croats became the most last-place finalist of the world championship since 1992, when FIFA introduced the ranking of the national teams. The actual classification of “Checkers” is a 20-th row.

It is worth noting the success of the strike of Pilarica – defender of Kiev “Dynamo” became the first finalist of the world championship of the Ukrainian Premier League.