Home / WORLD / Thanksgiving: in the US the pastor killed his entire family

Thanksgiving: in the US the pastor killed his entire family 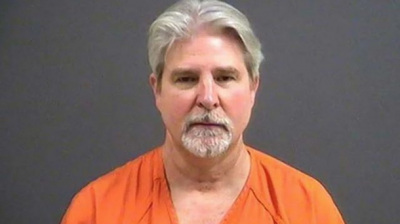 The man shot all members of his family.

Youth pastor of the Lutheran Church in Virginia was arrested and charged with three counts of murder that occurred on thanksgiving Day. Police arrived at the home of 58-year-old Christopher Gattis after the alarm went off. On arrival police found inside the body of 58-year-old Jeanette Hattis, 30-year-old daughter and her boyfriend. All three died from gunshot wounds.

The body of the boyfriend was out in the yard, dead women lying in the house, situated in the County of Chesterfield.

Gattis married Jeanette in 2009. The daughter returned to their house about six weeks before the murder and brought with him a boyfriend. According to neighbors, there were no signs of trouble.

“They were good people. Kristoffer was ready to do whatever we ask. He’s always happy to laugh with everyone and his laughter so the heart,” say the neighbors. 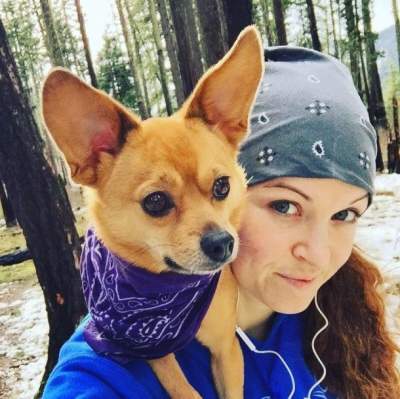 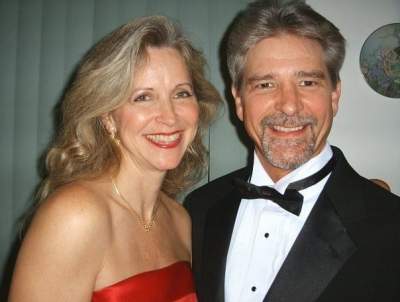 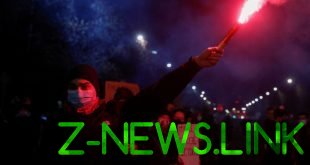 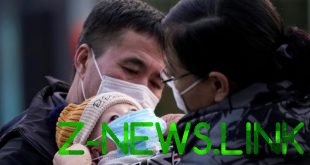 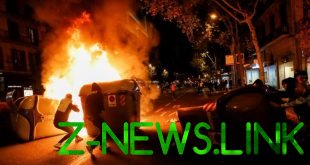 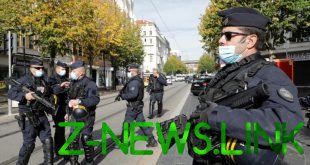