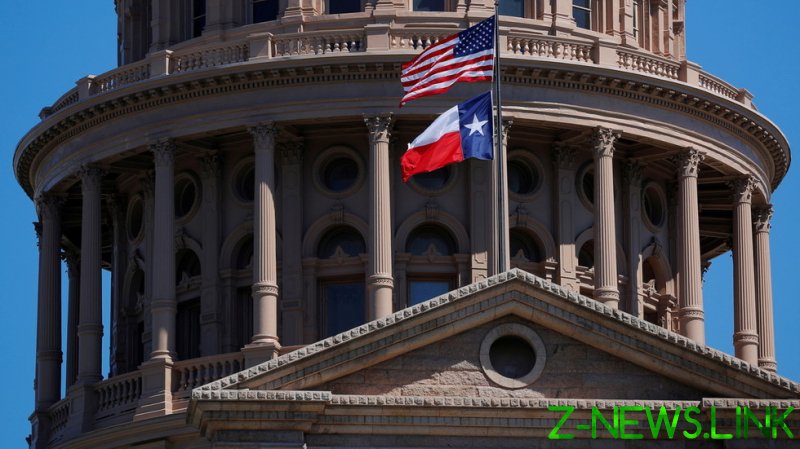 The all-Republican state Supreme Court ruled in Abbott’s favor on Monday, denying Democrats’ request to overturn a veto of a legislative funding measure, which would leave lawmakers without cash for the next two-year session.

In their challenge, state Democrats argued that Abbott had overstepped his authority as governor and violated the constitutional separation of powers between lawmakers and the executive by vetoing the funding. The court did not accept that rationale, saying the matter could have been settled if the Democrats had worked with other lawmakers, but declined to do so.

The judges also observed that if a total loss of funds were truly “imminent,” they would expect other lawmakers “besides members of the House Democratic Caucus” to object, noting that no Republicans had joined the complaint.

With the funds set to run dry, Abbott has announced a special legislative session that will extend into September, and has allocated some stop-gap funding to allow proceedings to continue during that time. Unless the dispute can be resolved during the special session, the funding will remain in limbo.

The controversy erupted after a number of Democratic lawmakers left the state in order to prevent the lower chamber from having quorum during a May vote on a controversial election bill. Democrats obstructing the legislation insist it would violate voting rights and limit access to the ballot box for marginalized groups, but Republican opponents have put the measure high on their agenda, arguing it is needed to combat voter fraud in the state.

Both the voting bill as well as the funding measure are on the agenda for the current special session.

Following the walk-out, Abbot blasted the lawmakers involved, vetoing their appropriations proposal while stating that “Funding should not be provided for those who quit their job early, leaving their state with unfinished business and exposing taxpayers to higher costs for an additional legislative session.”

While opponents have vowed to continue fighting Abbott on the issue, with legal pressure group Democracy Forward insisting it would “review the court’s decision” as it determined the next steps on Monday night, the governor’s office cheered the ruling, saying Democrats had “run out of excuses.”

“The Texas Supreme Court has again recognized that ‘the Governor has power to disapprove any bill and upheld the governor’s veto power granted under the Texas Constitution,” Abbott spokesperson Renae Eze said in a statement.