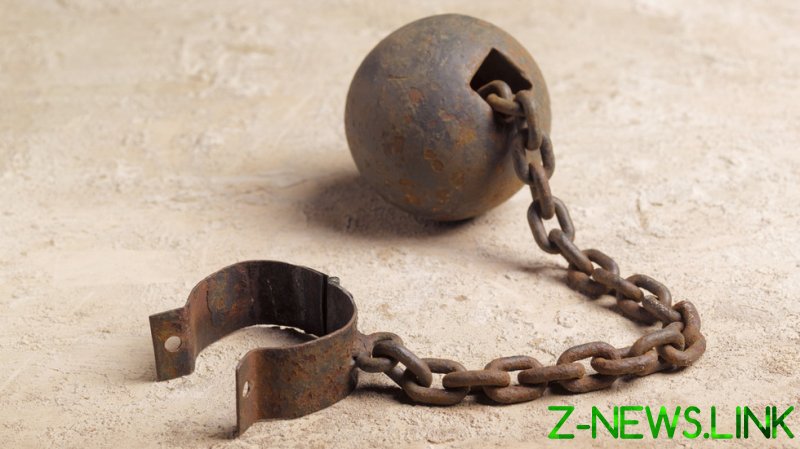 In screenshots of a Snapchat message group, which was titled “N*gger Auction,” the Aledo Independent School District (ISD) students could be seen offering various amounts of money for black peers. One student offered “100 bucks” for a classmate, while another student offered $1 for a boy called Chris, claiming he would offer more “if his hair wasn’t so bad.”

Screenshots also showed that the disturbing group had previously been named “Slave Trade” and “N*gger Farm” before the students settled on “N*gger Auction.”

In a statement on Monday, Aledo ISD claimed that the ‘auction’ was discovered two weeks ago and involved students in the ninth grade who are 14 to 15 years old.

“There is no room for racism or hatred in the Aledo ISD, period,” declared the school, adding that “inappropriate, offensive and racially charged language and conduct is completely unacceptable” and “prohibited by district policy.”

The school explained that it had launched an investigation “that involved law enforcement” after discovering the group and “made a formal determination that racial harassment and cyber bullying had occurred.”

The students responsible received unspecified “disciplinary consequences,” and the school reiterated its policies on racism and bullying in a conversation with students and parents.

Social media users, however, felt the school’s actions had not been enough. They criticized the district for not publicizing the details of the punishments and called for the students to be expelled. Others argued the students “should face some type of criminal charge,” receive community service, or be forced to read “a list of books on slavery and anti-racism.”

Some users even called for disciplinary action against the students’ parents, while one man tweeted, “We need to move all the Black People in Texas away, and then wipe Texas off the map.”

Aledo ISD is located in Aledo, Texas near the city of White Settlement.