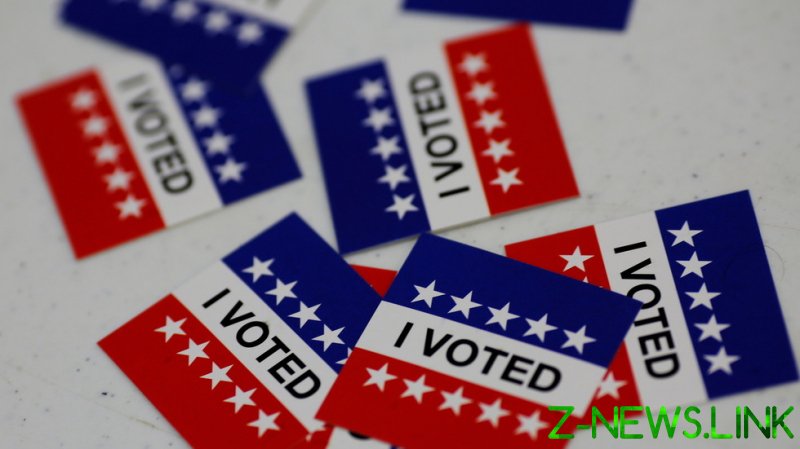 On Tuesday, Governor Greg Abbott hailed the passage of Senate Bill 1 in the emergency session of the state legislature and said it was now on its way to his desk for signature. The law will “solidify trust and confidence in the outcome of our elections,” said Abbott, thanking its sponsors and everyone involved in making sure it was adopted.

According to Abbott, the bill “creates uniform statewide voting hours, maintains and expands voting access for registered voters that need assistance, prohibits drive-through voting, and enhances transparency by authorizing poll watchers to observe more aspects of the election process.” It also bans the distribution of “unsolicited applications for mail-in ballots and gives voters with a defective mail-in ballot the opportunity to correct the defect.”

Democrats had denounced the measures as “voter suppression” and argued it was “racist” because it somehow disproportionately affected ethnic minority communities that were implied to be their natural constituencies. Dozens of them got on a charter flight to Washington, DC in mid-July, seeking to deny the legislature a quorum and block the bill’s passage.

While they were greeted by Vice President Kamala Harris and hailed as heroes by national Democrats on Capitol Hill, the story quickly took an unfortunate turn, as half a dozen of the truant Texans tested positive for Covid-19, and reportedly infected at least one White House official and one aide to House Speaker Nancy Pelosi (D-California).

The filibuster ended up wilting under unfavorable media attention and the lawmakers quietly returned to Texas, where their attendance was compelled by threat of arrest under long-standing state rules.

Many Republican-run states have proposed or enacted election reform laws in the wake of controversy over the 2020 presidential vote, which saw Democrat Joe Biden beat the incumbent President Donald Trump amid an unprecedented surge in the use of mail-in ballots and other innovative procedures, implemented by local authorities on grounds of the Covid-19 pandemic. Democrats have dismissed any concerns about the legitimacy of the vote as false conspiracy theories, and any Republican reforms as racist efforts to “suppress” voting. Their proposal to impose nationwide voting standards is currently pending in Congress.