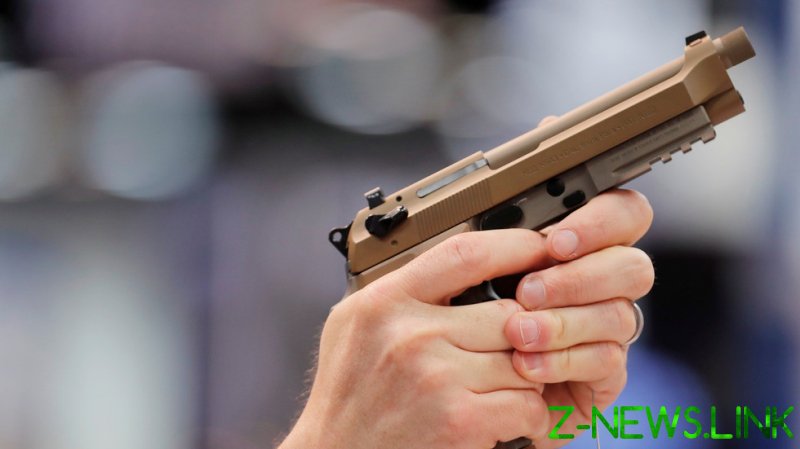 The NRA is one of the US’ most influential lobby groups, funding pro-gun Republican lawmakers and opposing Democrat-driven moves toward gun control, even in the wake of mass shootings. As influential as the NRA is, all’s not well with the organization’s finances, and the group filed for Chapter 11 bankruptcy in January, revealing that it planned on leaving “corrupt” New York and reincorporating in gun-friendly Texas, per a press release.

A bankruptcy judge in Texas threw out the NRA’s case on Tuesday, agreeing with New York Attorney General Letitia James that the case was brought in bad faith.

James has been leading an effort to dissolve the NRA since last August, and by filing for bankruptcy and reincorporating in Texas, the NRA’s top brass hoped to dodge her efforts. While Judge Harlin ‘Cooter’ Hale ultimately had the final say, Texas Governor Greg Abbott was supportive of the organization’s plan to relocate to the Lone Star State, tweeting in January “Welcome to Texas—a state that safeguards the 2nd Amendment.”

Back in New York, James’ lawsuit alleges that the NRA’s leadership siphoned millions of dollars from the organization for their own personal use, funding lavish lifestyles while flouting New York’s nonprofit laws. Executive Vice President Wayne LaPierre is accused of funding vacations, golf trips and hotel stays with NRA money, while former Treasurer and Chief Financial Officer Wilson ‘Woody’ Phillips is accused of giving himself a lucrative no-show contract with the organization. Former Chief of Staff Joshua Powell is accused of doling out contracts to friends and family, while the organization’s legal team are accused of covering up the alleged abuse.

James’ lawsuit seeks the dissolution of the NRA, the return of any unlawfully appropriated funds, and the barring of LaPierre and his fellow executives from serving on the board of a charity in New York in future.

A Democrat, James’ enmity with the NRA began long before she was elected Attorney General in 2018. In interviews that year, she called the NRA a “criminal enterprise” and a “terrorist organization,” declaring that investigating the group would be her “top issue” if elected.

The NRA described James’ suit as “baseless, premeditated,” and “a transparent attempt to score political points and attack the leading voice in opposition to the leftist agenda.” The organization filed a civil suit against James in response.