Today the main military issued a statement on the final stage of tests of a rocket complex of new generation. We are talking about a hypersonic attack missile weapons “Zircon” sea-based. 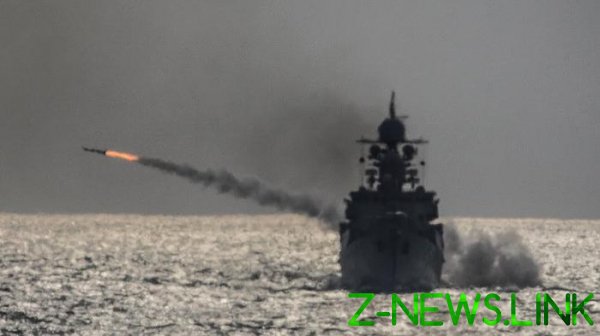 According to the statement, the Russian defense Ministry, the missile tests “Zircon” are successful. Test launches of these hypersonic missiles carried on Board the frigate “Admiral Gorshkov”. Added that in the course of tests of hypersonic missiles “Zircon” confirmed the characteristics of tactical and technical plan.

The defense Ministry reported that “Zircon” confirmed the settings on the range and accuracy of target destruction, as well as the flight speeds – the speed of the “Zircon” surpasses the speed of sound (around Mach 8). Hypersonic rocket speed allows it to hit the target while remaining immune to any modern missile defense systems.

Earlier it was reported that the range of the missile is 500 km. it is noted that this option range may be exceeded by the “cubic Zirconia” depending on the modifications and make 1000 Ki. It is known that to arm the “Zircons” in the Navy of Russia it is planned not only surface warships, but also submarines.

“Zircon” – this is the case of weapons, when we can with certainty say “has no analogues in the world”, since really no country in the world is not such a weapon, as there is today and implemented long-term programs on its creation.