Home / WORLD / ‘Testament to transparency’? Pentagon reveals data on ‘confirmed’ civilian casualties of intervention against IS in Syria & Iraq

‘Testament to transparency’? Pentagon reveals data on ‘confirmed’ civilian casualties of intervention against IS in Syria & Iraq 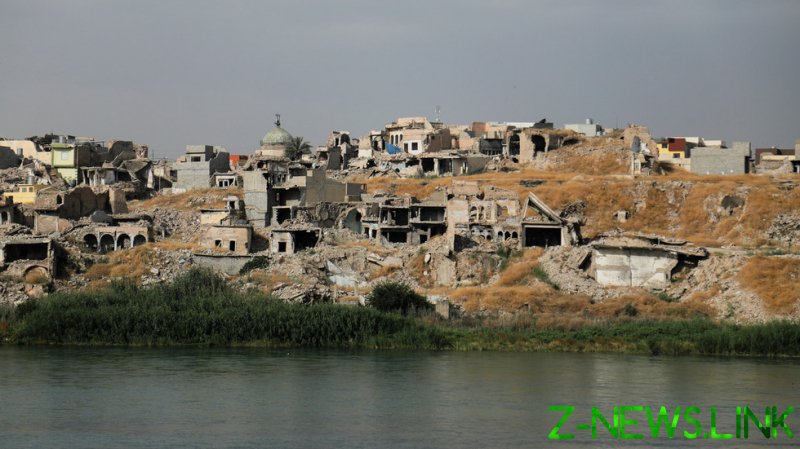 The UK-based conflict monitoring group Airwars said “more than three years of extensive engagement” with the US military allowed it to obtain the “most accurate and comprehensive data ever publicly revealed” by the Pentagon about civilian casualties inflicted by the US-led coalition operations in Syria and Iraq over the last five years.

The information, which included location data, allowed Airwars to create an interactive map featuring the exact locations and dates of operations, as well as the number – and sometimes even names – of civilian victims who perished in the coalition strikes against terrorist group Islamic State (IS, former ISIS/ISIL).

The NGO praised the Pentagon decision as an example of “new better practice standards” for US conflicts, and said it is a benchmark America’s allies and military partners should “aspire to.” The US-led coalition chief spokesman, Colonel Myles Caggins, also promptly declared the move “a testament to transparency” and a manifestation of the Pentagon’s commitment to working with the conflict-monitoring groups likes Airwars to assess the civilian death toll of its operations.

While still indeed unprecedented when it comes to the level of detail involved, this new batch of information concerns incidents previously acknowledged by the Pentagon. Further, the database compiled by Airwars on the basis of the US military disclosures only covers the incidents that resulted in a total of 1,410 officially-confirmed civilian deaths over the entire period of five years. According to Airwars itself, the number of civilian casualties from the strikes in question could actually amount to at least 2,024.

Just last year, Airwars – together with Amnesty International – issued another report, in which it said that the civilian death toll resulting just from the US-led assault on the Syrian city of Raqqa in 2017 could be as high as 1,600 – some 10 times more than the official estimate at that time. This figure alone is higher than the total number of civilian casualties in Syria and Iraq conceded by the Pentagon over more than five years.

The exact number of people who perished in the US-led coalition’s operations in cities such as Syria’s Raqqa and Iraq’s Mosul might not even be known. Scores of corpses remained buried under the rubble years after the US “liberation” which involved massive bombardments and indiscriminate artillery shelling.

Airwars says that its new database paves the way for “affected Iraqis and Syrians to seek restitution and closure.” However, a glaring question remains about the closure that’s possible for relatives of the victims left unaccounted for – or residents of the cities that the coalition virtually reduced to ruins only to abandon them right after their “liberation.”