Home / WORLD / Tesla will ‘get shut down’ if used for spying in any country, Musk says after reports of restrictions on vehicles in China

Tesla will ‘get shut down’ if used for spying in any country, Musk says after reports of restrictions on vehicles in China 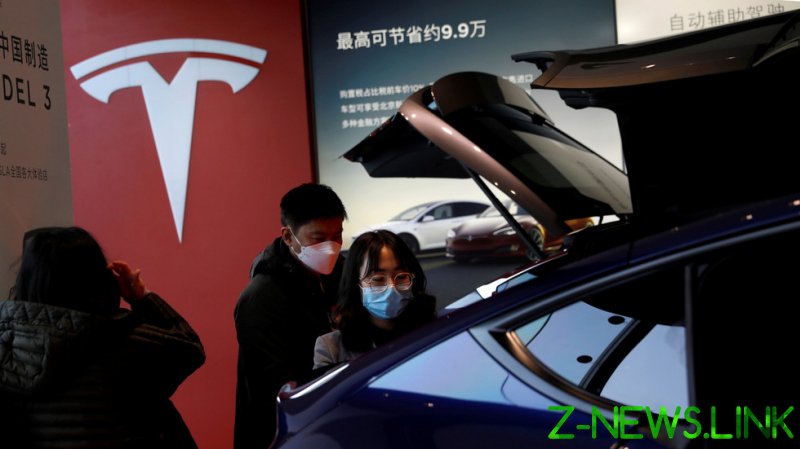 “If a commercial company did engage in spying, the negative effects to that company would be extremely bad,” Musk said at the China Development Forum, which he attended via video link.

“For example, if Tesla used the cars to spy in China – or anywhere, any country – we will get shut down everywhere,” he said, adding that there is “a very strong incentive for us to be very confidential with any information.”

The Tesla and SpaceX chief made the comment shortly after reports emerged, citing sources, that the Chinese authorities banned the company’s electric cars from entering military complexes and compounds, and restricted their use by the employees of key state-owned companies. The move was reportedly made due to concerns that Tesla could be collecting sensitive data through multi-direction cameras and ultrasonic sensors installed in the self-driving vehicles.

The Chinese government has not confirmed the ban. The country’s state agencies have not responded to inquiries from US media as of Saturday.

The US launched a trade war, alleging that China was taking unfair advantage of the US economy. The White House also accused telecom giant Huawei and other major Chinese companies of spying on Americans.