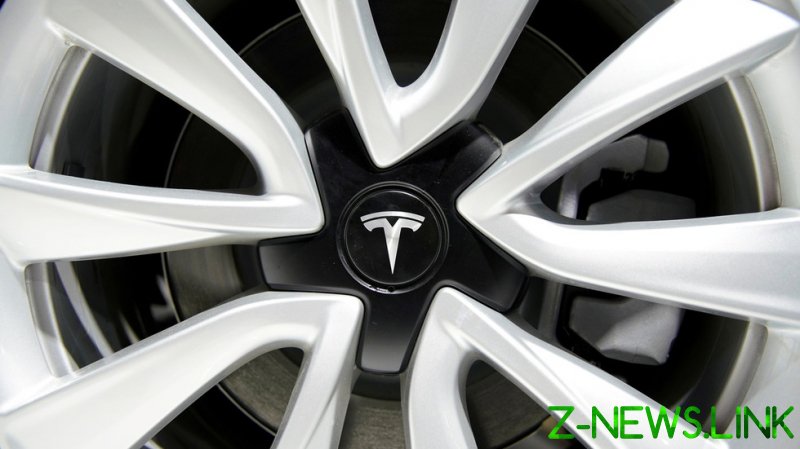 The move was announced by China’s State Administration for Market Regulation (SAMR).

It affects both imported and locally produced Model 3 and Model Y Tesla vehicles.
The recall comes after an investigation found the cruise control systems too prone to accidental activation, which could lead to road accidents and collisions. The issue is said to affect more than 285,000 vehicles.

Tesla is an extremely popular car brand in China, with one in four cars marketed worldwide ending up being sold in the country. Still, the electric car giant has faced numerous issues in China recently, coming under pressure from local regulators and end-users alike. Apart from unexpected acceleration issues, the car maker has reportedly been questioned over failures in over-the-air software updates, as well as battery fires.

The company also faced a high-profile customer protest at the Shanghai Auto Show in April, with Tesla owners raising concerns over quality and service issues. Tesla has also faced backlash over privacy issues, with Chinese drivers fearing that their private date would end up being stored in the US. The company has already partially addressed these issues, announcing last month it would set up a data center in China to accommodate local clientele.