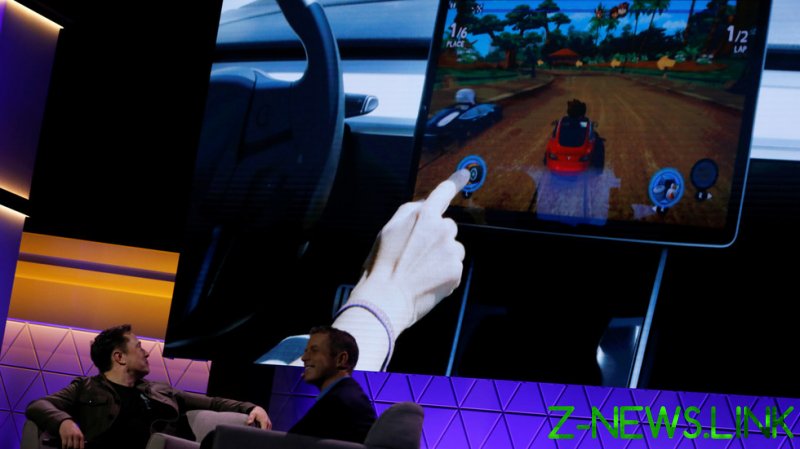 “Following the opening of a preliminary evaluation of Tesla’s ‘Passenger Play,’ Tesla informed the agency that it is changing the functionality of this feature. In a new software update, ‘Passenger Play’ will now be locked and unusable when the vehicle is in motion,” a National Highway Traffic Safety Administration (NHTSA) spokesperson said in a statement on Thursday.

Federal safety regulators launched an official investigation into Tesla’s ‘Passenger Play’ earlier this week, following a complaint filed in November by an anonymous Tesla owner who said drivers could play video games and browse the web while driving.

The feature, available to Tesla owners since December 2020, was indeed designed to allow video games to be played on Tesla cars’ touchscreens in the center of the dashboard at any time. While it was intended to be played by passengers, nothing prevented drivers from playing while driving as well, official documentation disclosed this week by the NHTSA states. Also, the safety regulator said that even if the passenger was playing the game, it “[could] distract the driver and increase the risk of a crash.”

NHTSA has been stepping up efforts to lower distracted driving hazards, estimating that 3,142 people were killed in accidents involving distracted drivers in 2019.

The regulator is also currently investigating Tesla’s self-driving features, after at least 11 accidents involving cars that used them resulted in 17 injuries and one death.