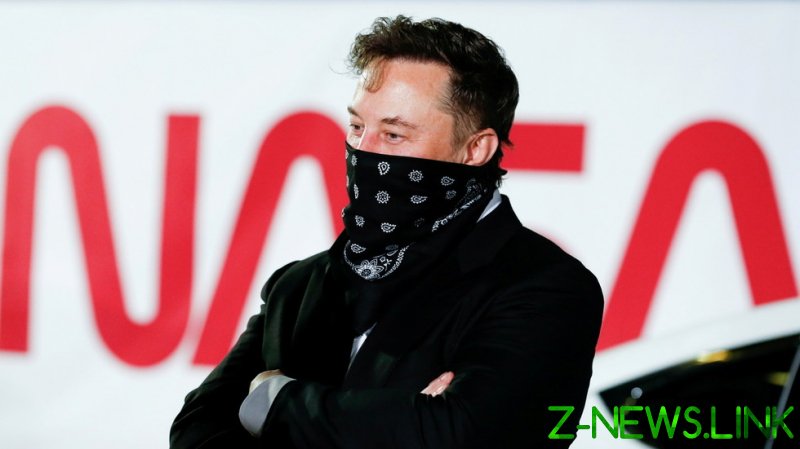 A DMV memo – obtained through a public records request by PlainSite – claims that a boast from Musk about self-driving cars “does not match engineering reality,” based on a conversation with the director of the Autopilot software, CJ Moore.

“Tesla is at Level 2 currently,” the department wrote. Level two for a self-automated driving system means the software requires human supervision. Level five autonomy would mean the cars can drive themselves anywhere without direct human supervision.

In a January earnings call, Musk said he was “highly confident the car will be able to drive itself with reliability in excess of human this year.”

The DMV reportedly does not believe this level of autonomy can be reached by the end of the year after its conversations with Tesla.

“Tesla indicated that Elon is extrapolating on the rates of improvement when speaking about L5 capabilities. Tesla couldn’t say if the rate of improvement would make it to L5 by end of calendar year,” the memo reads.

It later stated that “the public’s misunderstanding about the limits of the technology and its misuse can have tragic consequences.”

This all appears to contradict Musk’s public statements in the past – and communications from December between Tesla’s associate general counsel Eric Williams and the chief of California DMV’s autonomous vehicles branch, Miguel Acosta, show there was just as much doubt about the so-called ‘autonomous’ cars then.

Williams noted that “neither Autopilot nor FSD (Full Self-driving) Capability is an autonomous system, and currently no comprising feature, whether singularly or collectively, is autonomous or makes our vehicles autonomous.”

There have been multiple crashes involving Tesla vehicles and their Autopilot systems, including a recent one in Spring, Texas that left two men dead after their vehicle crashed into a tree. The crash is currently being investigated, but Tesla has said the Autopilot feature was not engaged at the time of the crash.

Tesla’s website describes their Autopilot as the “future of driving,” but cautions that it needs “active driver supervision.”

In a 2018 investors call, Musk reportedly claimed that “serious accidents” with Autopilot “almost always” can be chalked up to experienced drivers becoming “complacent.”