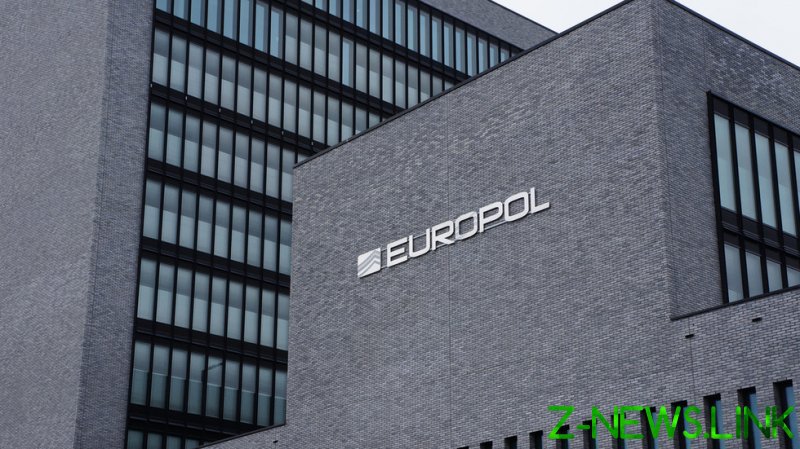 Looking at the impact of Covid-19 on terrorism, Europol officials highlighted the threat posed by individuals who are seeking to use the chaos caused by the pandemic to “erode democratic structures, spread fear and polarize society.”

Throughout the year, 57 terrorist attacks were either completed, failed or foiled in EU member states, causing 21 fatalities, and resulting in 449 arrests on suspicion of terrorism-related offenses.

The impact of the global pandemic “further accelerated” the polarization of political discourse in the EU, according to the Europol report, with terrorists attempting to take advantage of this development to “pollute the social climate with violent ideologies.”

Addressing the findings, both Ylva Johansson, the European Commissioner for Home Affairs, and Catherine De Bolle, the Executive Director of Europol, cited the increased use of digital activity by terrorists to promote extremist views.

“In a world, which has become considerably more digital, targeting the propagation of hatred and violent ideologies spread online is an imperative,” De Bolle said in a press release.

The agency says its annual report on terrorism uses information provided by authorities across the 27 member states to compile a picture of the situation throughout the EU, including data on attacks and related arrests.

This is the second report in recent weeks to warn that the Covid pandemic has increased the risk of terrorism, with the UN Security Council Counter-Terrorism Committee stating that the outbreak is “likely to have increased the underlying drivers and structural factors that are often conducive to terrorism.”