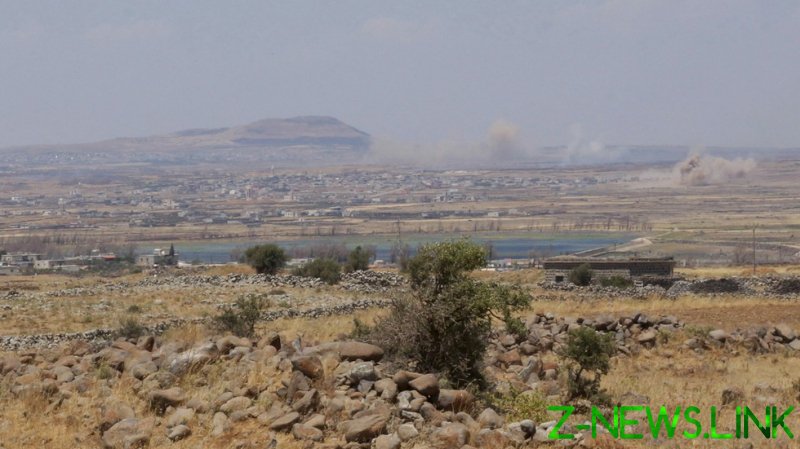 The attack took place on Wednesday afternoon local time, near the town of Kobajjep (Kabajeb), about 50 kilometers along the M20 road from Deir ez-Zor.

Though the terrorist group Islamic State (IS, formerly ISIS) officially holds no more territory, there have been reports of their presence in the desert between the Euphrates river and Palmyra, an ancient city that changed hands several times during the Syrian conflict.

So far, no one has claimed responsibility for the attack.

Earlier in the day, one person was killed and three more injured in a rocket attack on Nabi Habil, some 30 miles (50km) outside of Damascus, which the Syrian government blamed on Israel.