Home / Incident / Terrible accident in Lviv region: auto soft-boiled, there is a victim.

Terrible accident in Lviv region: auto soft-boiled, there is a victim. 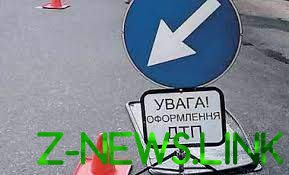 The accident severely injured one of the drivers.

The accident happened yesterday, October 8, at about 22:30 on the Western detour of the city. In the village Sokolniki near the complex “Panska Gora” truck collided with a foreign car “Ford Focus”. The truck slid into a ditch, and the driver of the car hospitalized. About it reported in a press-service of the regional police.

“As pre-established law enforcement, 26-year-old resident of Mostyska district, was driving a Ford car, trying to carry out overtaking, has left on an oncoming lane, where it collided with a Mercedes truck under the control of a 40-year resident of Stryi district”, – militiamen told. 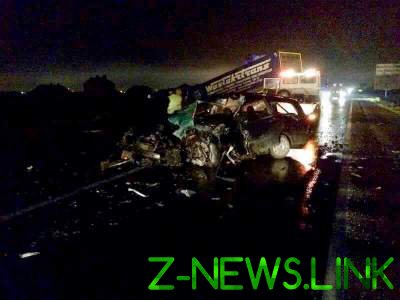 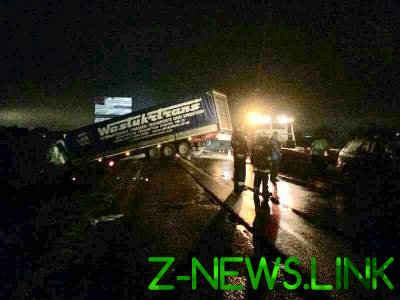 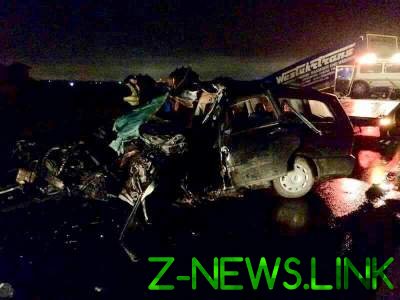