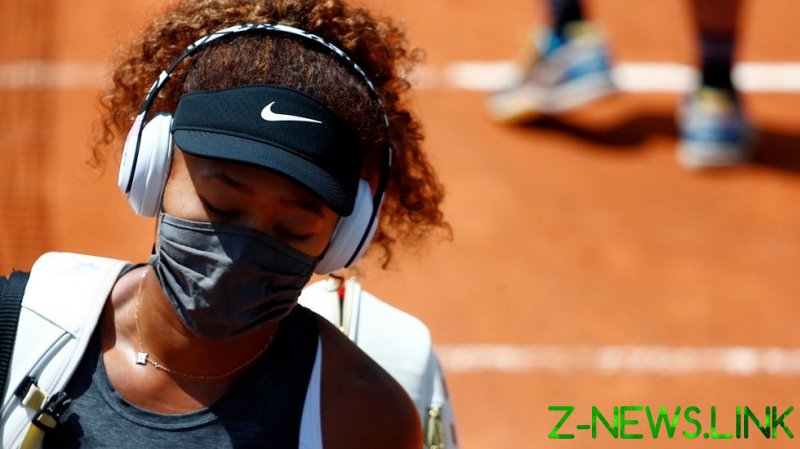 Osaka, the world’s second ranked women’s tennis player, said that her unwillingness to do press throughout the tournament was “nothing personal” to the leagues of media who are tasked with providing coverage at Roland Garros, adding that players being forced to discuss losses with reporters was little more than “kicking a person while they’re down“.

“I sure most of us have aspects of our jobs that cause us more stress than others,” one fan reacted on Twitter.

“Unfortunately most of us also don’t have the means to say fine I won’t do this part anymore because it stresses me out and ‘mental health’ comes first. Instead we compromise to find a win win.”

Another person wrote: “I will not be participating in any conference calls going forward due to my mental health. Yeah that probably won’t go over well. It’s my job as is it hers in a different forum.”

A third shot back at another commenter who wrote that they were impressed with Osaka’s energy in speaking out against media obligations.

“The ‘when I encounter a difficult part of my job, as everyone else does, I just won’t do it’ energy?” they wrote.

As others noted online, Osaka may have lost view of the fact that she is an entertainer – and that denying fans access to her thoughts after a high-profile match, regardless of in defeat or victory, only serves to increase the disconnect between fan and athlete.

“Not to sound like a jerk, but when do athletes realize that they are entertainers?” another noted online.

“Since athletes have been positioning themselves as ‘entertainers’ no different from musicians or movie stars, refusing press was inevitable. They perform. Once it’s over, they’ve fulfilled their public obligation,” argued another.

“She could just do the press & donate the money she can afford to pay in fines – MOST CAN’T AFFORD IT – to mental health charities,” wrote another.

“This is ridiculous grand-standing. Why doesn’t she fight for ALL PLAYERS like #PTPA are trying to do? This should be a union issue not a personal one.”