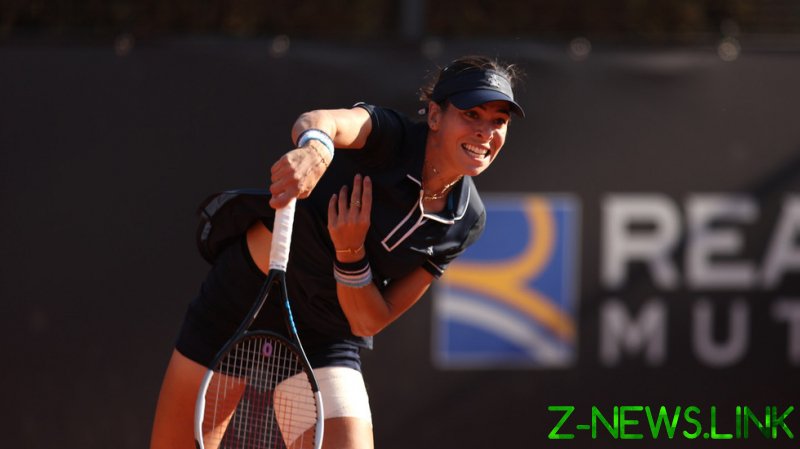 Ajla Tomljanovic, the top-ranked female tennis player in Australia, has hit out at the decision to strip Wimbledon of its rankings points this year after the All-England Club’s decision to ban players from Russia and Belarus from taking part in the annual grass court showpiece event.

Tomljanovic, who became her country’s highest ranked player following the surprise retirement of Ash Barty, has complained that she will be affected by the decision made by both the ATP and WTA – the governing bodies who oversee men’s and women’s tennis – to transform the year’s third Grand Slam into what is now effectively an exhibition tournament with nothing other than bragging rights on the line.

The 29-year-old reached the quarter-finals of Wimbledon last year in what was a career-defining performance for the Aussie star, beating US Open champ Emma Raducanu on the way and earning an impressive haul of WTA rankings points.

However, the move to strip Wimbledon of rankings points this year means that she will be unable to build upon that score. Tennis rankings are calculated by combining historical scores and recent performances.

Unfortunately for Tomljanovic, she now appears sure to plummet down the rankings from her current position in the top 50 – with some estimates predicting she could fall as low as number 85.

“I don’t think they’ll carry over the points earned from 2021, they’ll get wiped and then you don’t have a chance to defend your points. That’s very unfair, in my opinion,” Tomljanovic said.

“It’s going to be very strange to go to Wimbledon where no points will be on offer. Sometimes unfair things happen and you’ve just got to roll with the punches.

“There’s no reason why I couldn’t have actually successfully defended [the points],” she added. “I would have loved to have had that opportunity because there’s pressure there that you want to embrace when you’ve done really well the year before.

“You get that extra pump of adrenaline when you come back to the courts where you remember how well you’ve done. It’s always special to do that, and I was actually looking forward to that in a weird way.”

However, despite the growing scandal surrounding this year’s Wimbledon, Tomljanovic said that there was no chance that she would consider a boycott of the event.

“Of course, I wouldn’t miss it for the world,” she said. “Wimbledon is Wimbledon – and if you win it and get no points, of course you’d still take it. But I’m definitely going into that small bracket of players who are going to be really affected. But it’s out of my control, so I’ve just got to try to do well regardless of that.”

In addition to Tomljanovic, several other players look set to lose rankings places as a result of the rankings ban – perhaps most ironically, Daniil Medvedev looks set to move ahead of Novak Djokovic as the world number one even if the Serb wins both the French Open and Wimbledon.