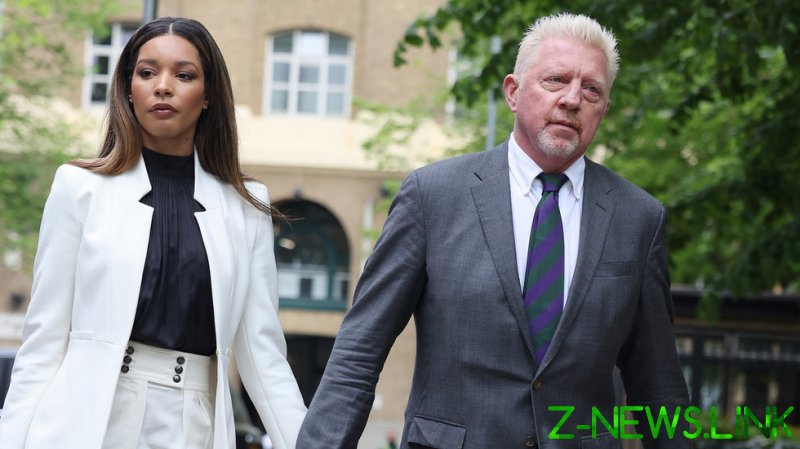 German tennis icon Boris Becker has been sentenced to two-and-a-half years in jail by a UK court after he was found to have violated terms of his 2017 bankruptcy.

The former world number one was found guilty earlier this month in London, the same city in which he won his three Wimbledon crowns, of transferring significant amounts of money from a bank account linked to him as well as failing to declare his stake in a property in his hometown in Germany.

He was also found to have hidden a significant bank loan from investigators in addition to 75,000 shares he owned in a technology firm.

Becker is likely to spend half of the term in prison and the remainder on probation provided that he is deemed to have served his sentence with ‘good behavior’.

“I take into account what has been described as your ‘fall from grace’. You have lost your career and reputation and all of your property as a result of your bankruptcy,” said Judge Deborah Taylor during sentencing at Southwark Crown Court on Friday afternoon.

Taylor added, however: “You have not shown remorse, acceptance of your guilt and have sought to distance yourself from your offending and your bankruptcy. While I accept your humiliation as part of the proceedings, there has been no humility.” 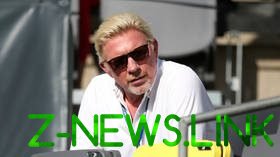 Becker had previously told the court that his reported career earnings of around $50 million had been decimated by an expensive divorce from his previous wife Barbara Becker, who was reported to have received a sum in excess of $14 million from him in 2001, as well as custody of their children.

Becker also claimed that he had relied entirely on advisers to manage his assets and that he was “shocked” when he was notified on his bankruptcy in 2017 following a failure to repay a loan towards an estate in Mallorca, Spain.

Despite these claims, Becker was found guilty on four charges.

Becker also has a prior tax evasion conviction from 2002 in Germany.