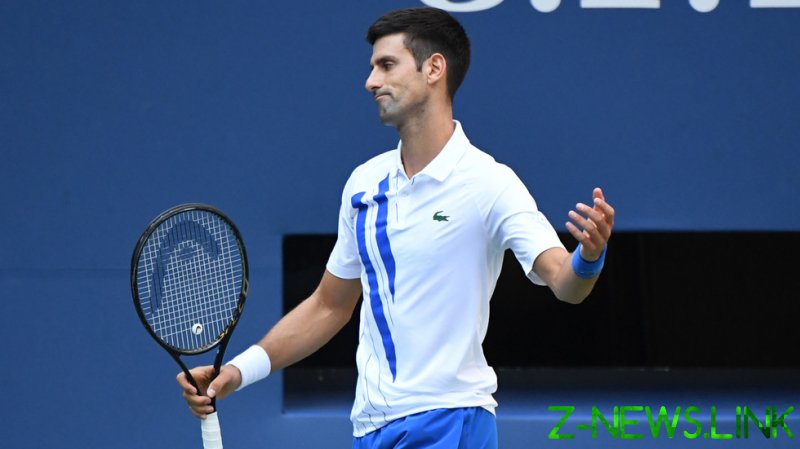 The game against Pablo Carreno Busta did not go well for the men’s number-one tennis player; Djokovic was trailing 5-6 in the first set in the fourth round. He lost his own serve after being treated for pain in the left shoulder.

The Serbian star then took a ball from his pocket and, with his racket, sent it flying towards the back of the court, seemingly out of frustration. The ball ended up hitting a lineswoman, who was standing behind him, in the throat.

The woman fell to the ground and Djokovic, apparently shocked, rushed to check on her condition.

Following a lengthy discussion with the tournament referee Soeren Friemel, Djokovic was disqualified. Tennis rules state that players cannot “physically abuse” any official, opponent or spectator at the tournament site, and the judges did not have to consider whether it was an unintentional mistake.

But although the decision was formally in accordance with rules, many tennis fans reacted in disbelief, saying it was too strict.

Some even questioned whether the lineswoman overreacted. 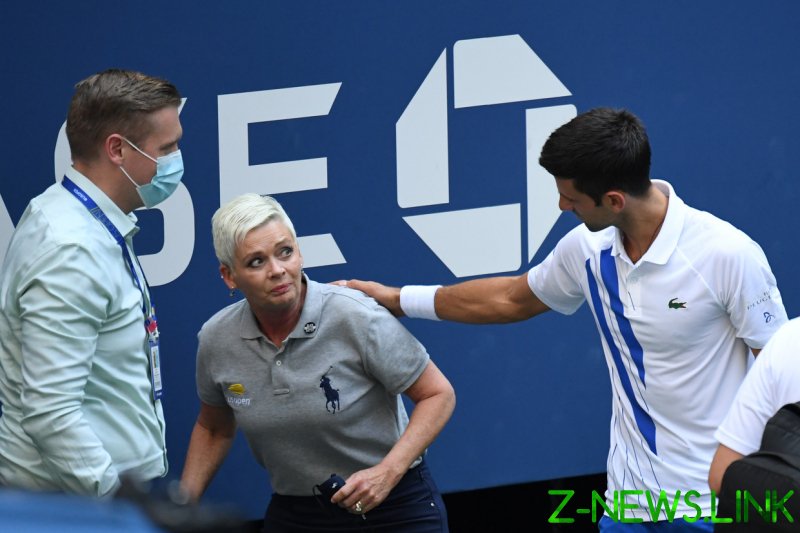 However, there were also those who criticized the flamboyant player, saying the incident was consistent with his habit of launching “wild balls” on court.