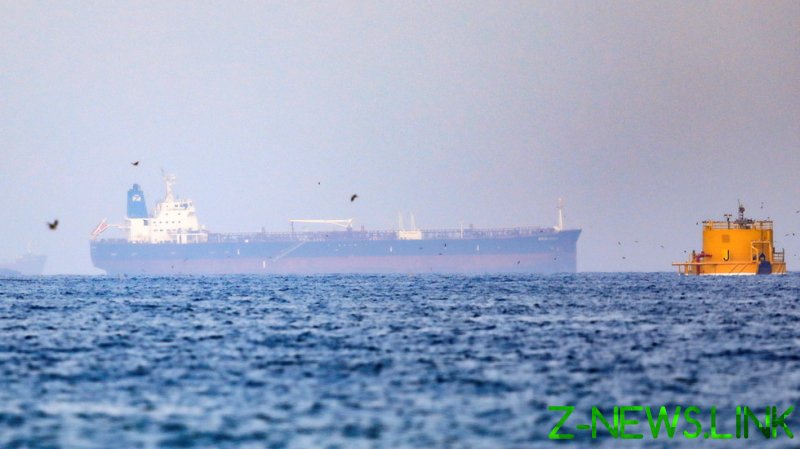 On Wednesday Iran’s Press TV said that the Islamic Republic Revolution Guards Corps (IRGC) had successfully chased off American forces in the Sea of Oman, accusing the US of attempting to steal Iranian oil.

IRGC “thwarted” an attempt by the US to take command of a giant oil tanker and have moved the vessel back into Iranian waters, the media agency claims. Press TV’s live news show said that the US had used helicopter assets in an attempt to chase the tanker. The news channel claimed that the US were attempting to transfer oil from the Iranian tanker to another vessel.

The agency said that American forces had tried to block the movement of the tanker by placing warships in its way.

The US has banned Iranian oil exports as part of crippling series of sanctions on Tehran following the former president Donald Trump’s unilateral decision to abandon the 2015 nuclear pact, which put constraints on Iranian atomic ambitions. The US even threatened to sanction countries purchasing Iran’s oil.

Iran has vowed to continue exporting oil, a vital source of revenue for the government, despite the American sanctions. The US has, on a number of occasions, successfully intercepted and seized vessels carrying Iranian oil.