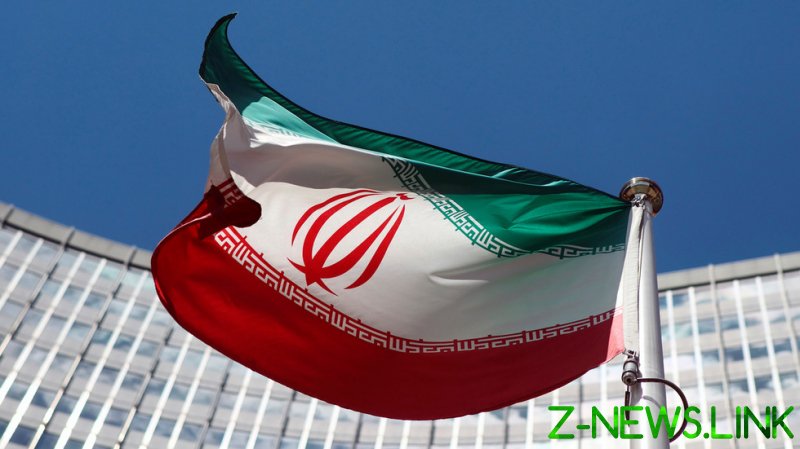 Khatibzadeh’s comments come after Germany’s Heiko Maas called for a ‘nuclear plus’ agreement last week, a reference to expanding the terms of the 2015 deal to cap the Iranian nuclear program.

“All those familiar with the international laws know that Iran will not do renegotiation on something which has been negotiated before and the resolution 2231 will not change by these remarks,” Khatibzadeh told reporters via video conference on Monday.

The spokesman contended that it was not the Iranian side that broke the terms of the deal and insisted it would not be in Tehran’s interest to renegotiate.

We expect them to show heed to the realities and realize that Iran neither negotiates nor compromises on its national security.

Khatibzadeh also rebuffed any consideration for Saudi Arabia and Bahrain to be consulted if Iran does return to the negotiating table for a new nuclear deal with the US.

The Joint Comprehensive Plan of Action (JCPOA), more commonly referred to as the Iran nuclear deal, was signed in 2015 by Iran, the five permanent members of the UN Security Council and Germany. The deal saw Tehran agree to drastically cut back its nuclear program.

However, US President Donald Trump decided to unilaterally abandon the deal in 2018 in favor of a policy of a “maximum pressure campaign” against the Persian state, in the form of crippling economic sanctions. Washington’s move came despite the UN’s nuclear watchdog saying Iran was adhering to the deal.

Following recent site inspections on the ground in Iran, the International Atomic Energy Agency reported in November that Iran’s nuclear stockpile at its Natanz facility had grown to 12 times higher than the limits set by the nuclear agreement.