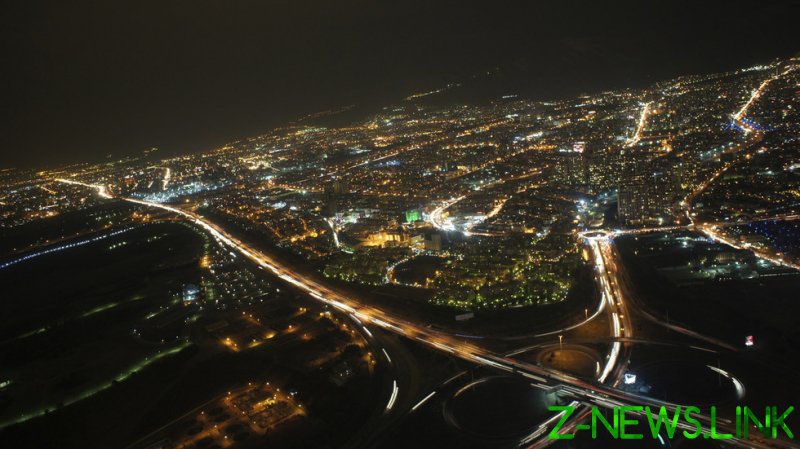 A state television reporter on the scene of the blast – located at Park Mellat in northern Tehran – claimed an “unknown object” exploded, but no injuries have been reported, according to Reuters.

Fars News Agency was among the first to report the incident, though no details have been given about the cause of the explosion or any damage it may have inflicted. Images of the blast site later posted by Fars and Tasnim did not appear to show any major damage to the area.

“We are investigating to find out if it was a terrorist incident and to determine the dimensions and causes of the explosion,” said deputy Tehran Governor Hamidreza Goudarzi.

While unverified footage of the blast’s aftermath began making the rounds on social media shortly after initial reports surfaced, journalists and witnesses at the scene have denied seeing any similar fires following the incident.