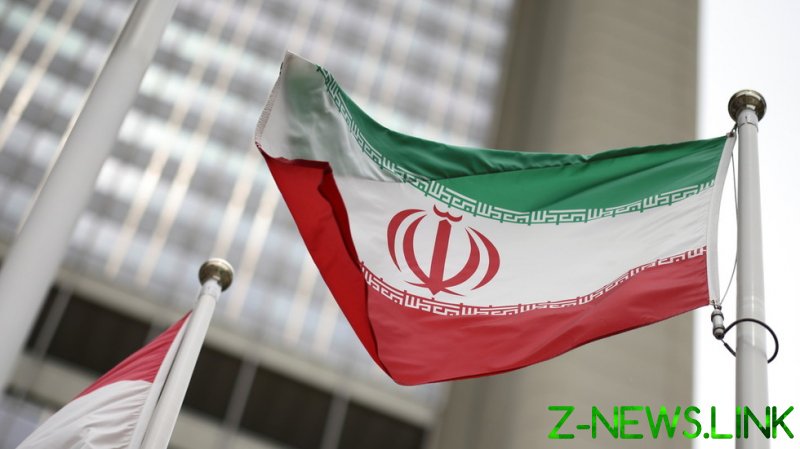 Speaking on Wednesday, Iran’s President Hassan Rouhani said that things had changed since the parties first gathered in 2013 to put constraints on Iran’s nuclear program in what was known as the Geneva interim agreement. “Our negotiations now are different from the ones in 2013. Now, Iran has the upper hand in negotiations,” he stated.

The president said that the “important and fundamental issues” had been agreed with the P5+1, being the UN Security Council’s five permanent members, China, France, Russia, the UK and the US; plus Germany.

Rouhani said it was just the US which was left out of the JCPOA and that they must fulfil their obligations before returning to the terms of the 2015 nuclear deal.

Representatives reconvened in Vienna on Tuesday for the fifth round of nuclear talks between Iran and international signatories. Former US President Donald Trump unilaterally left the JCPOA in 2018, imposing crippling sanctions on Iran. Tehran further hollowed out the deal in 2021, vowing to increase its uranium enrichment to levels far in excess of those allowed under the 2015 agreement.

On Tuesday, Iranian government spokesman Ali Rabiei said he was “optimistic” about efforts to bring the US and Iran’s full return to the JCPOA. “General agreements have been reached on major disputes,” Rabiei told a news conference on Tuesday. “On the lifting of sanctions, the remaining cases are very minor, and given the negotiation process, we are optimistic about resolving the remaining minor and practical cases.”

In April, Iran said it would increase its uranium enrichment to 60%, following an alleged attack on the Natanz nuclear facility, which it claimed was carried out by Israel. The figure is far higher than the 3.67% level agreed on in the 2015 pact but less than the 90% level that is considered weapons-grade.