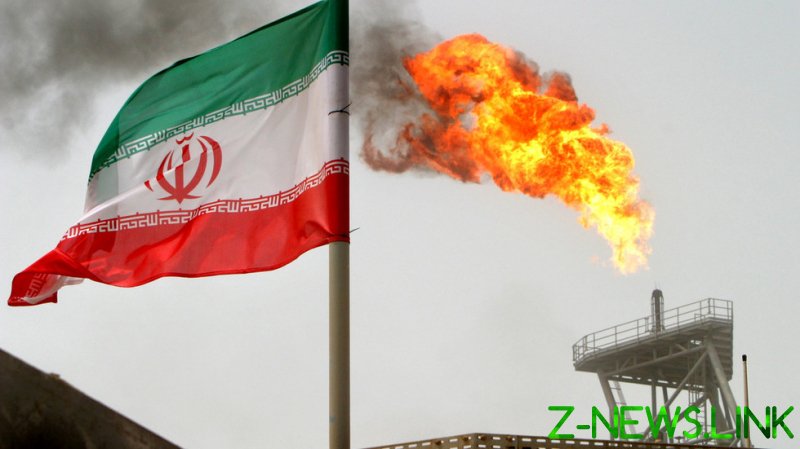 “This is an obvious act of American piracy and it is a great shame for the US to commit such acts under false pretenses,” foreign ministry spokesman Saeed Khatibzadeh told a weekly news conference on Monday.

Khatibzadeh also said that the shipment belonged to Iran’s private sector and not the government.

“It is even more unfortunate that this also happened during the Biden era, when it was supposed to take a multilateral view of international treaties and correct the distance and path from the previous government’s arrogance,” the spokesman added, urging the international community to find a solution and stop such acts of piracy.

In January, the Greek owner of the oil tanker Achilleas informed the US authorities that it had possibly and unknowingly taken on Iranian crude, after initially believing it came from Iraq. Washington claims that the oil originated in Iran, and alleges that Tehran attempted to obscure this by transferring it to several vessels before it ended up aboard the Liberian-flagged Achilleas.

In early February, the US filed a forfeiture complaint – the first under the new president – alleging that the cargo must be given up based on US terrorism laws. American authorities have to prove the oil is indeed covered by the forfeiture measures before they can lawfully take possession of it.

On Sunday, the Achilleas was anchored within the Galveston Offshore Lightering Area, just off the Texas coast. According to shipping documents, the vessel is fully loaded and can carry more than 2 million barrels.

US authorities said earlier this month that they have seized and sold more than a million barrels of Iranian oil products in 2020 under Washington’s sanctions against the country.