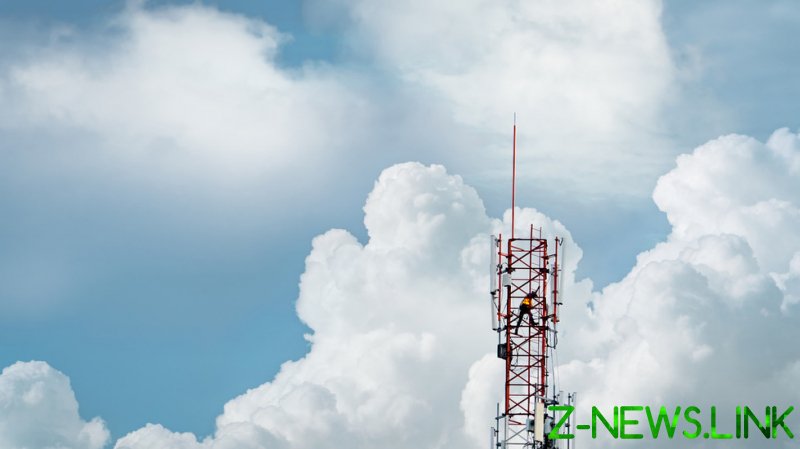 AT&T and Verizon, two of America’s largest telecom firms, have agreed to a temporary delay for their C-band 5G networks as talks continue with government officials and airlines, who say the tech could affect aircraft instruments.

The companies confirmed the pause in separate statements on Monday, with Verizon stating it had agreed to a two-week delay, “which promises the certainty of bringing this nation our game-changing 5G network in January.”

AT&T, meanwhile, said it accepted the same two-week pause at the request of Transportation Secretary Pete Buttigieg, adding “We know aviation safety and 5G can co-exist and we are confident further collaboration and technical assessment will allay any issues.”

The decision comes in stark contrast to statements issued by AT&T and Verizon less than 24 hours prior, in which the firms insisted they would stick to a previously set rollout date of January 5. They argued that any delay would amount to “an irresponsible abdication of the operating control required to deploy world-class and globally competitive communications networks.” 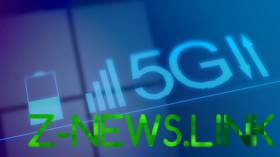 Though the C-band 5G deployment was initially planned for December, the telecoms agreed to wait until January due to fears the technology would disrupt onboard devices, with Monday’s agreement pushing out that date for another two weeks. It is unclear what prompted the abrupt reversal, though the companies are reportedly engaged in active talks with regulators.

Chief among the safety concerns are issues with aircraft radio altimeters, which help planes to land safely in low-visibility conditions, among other things. The Federal Aviation Administration (FAA) has outlined another 17 systems that could, in turn, be impacted by faulty altimeter readings should the device be impacted by 5G signals.

The FAA thanked the two companies for the “voluntary” pause in a statement obtained by the Verge, adding “Safety is the core of our mission and this guides all of our decisions” while voicing hopes that the extra time would be used to “reduce flight disruptions associated with this 5G deployment.”

In addition to federal agencies, the airline industry and aviation firms have also vocally protested the 5G plan, with Airlines for America, a lobbying organization, previously predicting it would disrupt some 350,000 flights and millions of individual travelers.