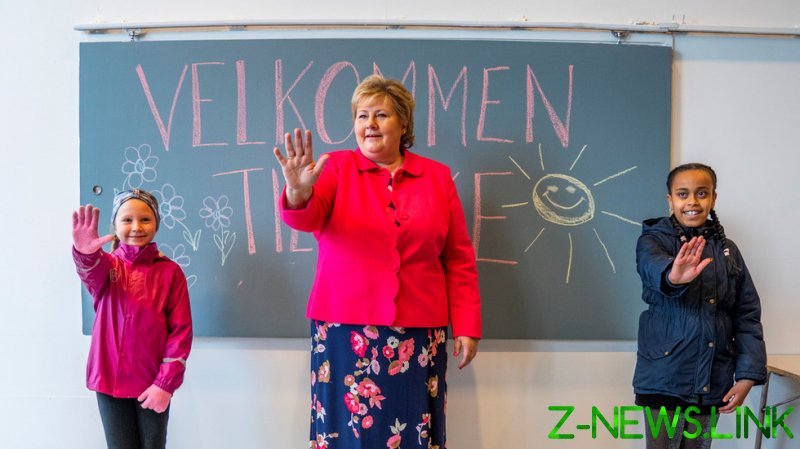 The anxieties among Norwegian teachers were reported by the industry publication Utdanningsnytt, which surveyed people in the aftermath of last month’s beheading of French teacher Samuel Paty.

Some teachers had earlier spoken publicly about their fears and the outlet wanted to probe how widespread those sentiments were. Of the 2,000 teachers asked, only 239 responded to the survey questions, most of them women.

Among those who shared their opinions, 37 percent agreed to a large or a very large extent with the statement that they were “afraid of the consequences”, should they show the cartoons in their classroom. When asked if they planned to use the images as a teaching material, over 60 percent said ‘no’ and less than 8 percent said ‘yes’.

Four in five of the people surveyed said their teaching had something to do with the freedom of expression. Almost 64 percent said as long as a topic is relevant to freedom of expression, they would teach it regardless of risking offending students. Less than 8 percent said they “totally agree” with the idea that topics that individual students may find offensive should be avoided.

But self-censorship is not uncommon in Norwegian classrooms, the survey indicates. Over 34 percent of the respondents said they did avoid bringing up certain issues once or several times because they thought students might find them shocking. Religions in general, and Islam in particular, sexuality and suicide were the ones mentioned most.

About 13 percent said there had been a negative reaction from students or their parents to something they said when teaching about freedom of expression, while 3.4 percent reported receiving threats.

The Prophet Muhammad cartoons have become a signature matter of national politics in France after the murder of Samuel Paty. President Emmanuel Macron declared that Islamists wanted to deny the French people the cherished right to show the pictures and that his government will not allow that to happen. Many Muslims consider the cartoons blasphemous, leading anti-French protests to erupt in some Muslim-majority countries after Macron’s remarks.

Some activists argue that showing the cartoons to students is pretty much a civic duty for European teachers, if they value secularism. Ingunn Folgero, who heads the ethics council of the largest Norwegian teachers’ trade union, disagreed, saying such an expectation should not be encouraged.

“I urge teachers to rely on professionalism,” she told Utdanningsnytt. “The classroom is not a place for activism”.