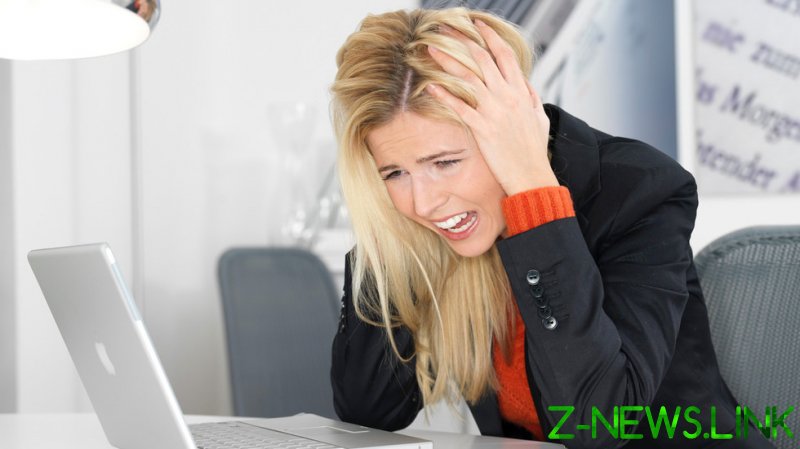 Amanda K. Fletcher, 37, was disciplined after an investigation found she had performed an “inappropriate sexual act” during a Zoom classroom for students of the Columbia Secondary School for Math, Science, and Engineering.

Fletcher, a Spanish teacher, “appeared to suck the nipple of an unidentified topless male” while “gyrating” back and forth on video, according to the Special Commissioner of Investigation for city schools.

She also reportedly ate spaghetti while the man in question stood behind her shirtless, according to videos reported by the New York Post.

After finishing her session on the man’s chest, Fletcher returned to teaching her class. Investigators watched multiple videos taken by students of the incident.

“This behavior is absolutely unacceptable,” DOE spokeswoman Danielle Filson said, according to the New York Post. Fletcher was reassigned after her incident was reported last fall, and she remains employed by the city. She has reportedly declined to explain any of the scenes.

Filson said disciplinary action will be taken against Fletcher over the incident.