Home / WORLD / TARA READE: I believe AOC when she says she is a survivor of sexual assault. Why could she not say the same about me?

TARA READE: I believe AOC when she says she is a survivor of sexual assault. Why could she not say the same about me? 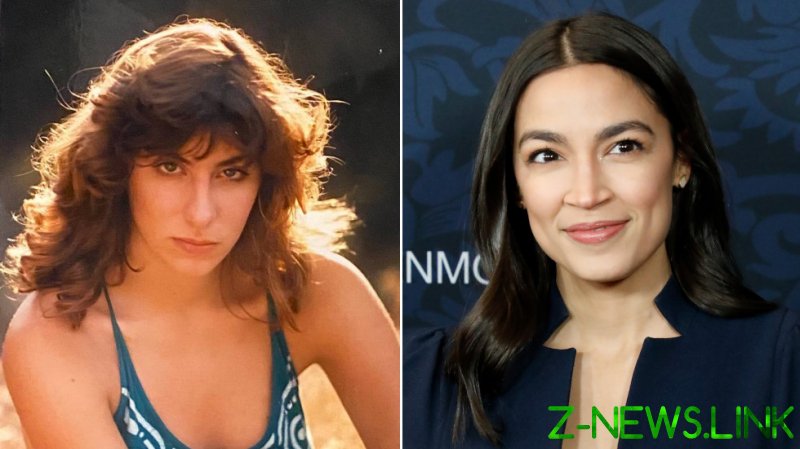 As I watched AOC’s online discussions about trauma and being afraid for her life at the Capitol building in Washington, DC, I felt compassion and the pain of recognition. I had something dark and life-altering happen to me there. Something that shattered my future until I finally spoke out. In 1993, I thought my career had just really started. I did not know it was the beginning of the end. Joe Biden was my boss and a powerful senator in 1993 when he pushed me against that wall and violated me without my consent.

Last night, I listened to Congresswoman Alexandria Ocasio-Cortez and felt her pain at the prospect of her life being threatened and the description of her being a survivor of sexual assault. MeToo trended, clunking back to life, sputtering its support after it waved its hypocritical white flag when I stepped up to tell the world what happened to me in 1993.

Instead of support from MeToo and AOC or any other Democrat, I was silenced and shamed for even daring to speak my history. Joe Biden was placed in his present position of commander in chief, and my messy, inconvenient story was shoved under the recesses while the New York Times, Newsweek, and other mainstream media lavished propagandized praise on Joe Biden.

I will not call him President. Respect must be earned, and this man violated me then covered it up and then went to lengths to silence me. To me, Joe Biden will always be that arrogant, insecure man with greasy hair plugs and cold hands who took my innocence in that hallway at the heart of the country’s symbol of democracy. Do I believe AOC? Yes.

However, does AOC believe me? On the subject of my assault, she has publicly waffled about my experience being “not clear cut,”so as not to upset the sainted Democratic leadership. Time will tell if AOC truly stands with survivors. Do I believe the Democratic Party uses the MeToo movement as a shield and holds it up only when politically convenient? Absolutely.

I will believe there is a real movement in America to end rape culture when belief in survivors is not a partisan undertaking. I will believe in the movement when Joe Biden is held accountable and there is a Senate investigation into what happened to me when I worked for him. Or a release of his files in the University of Delaware, now sealed out of FOIA’s reach. Until that day, in my view, the hijacked MeToo movement lay strewn among the empty hashtags like political roadkill, forgotten and sad.

By coming forward, I had my life threatened, my character smeared, and was called every name imaginable until I was dismissed by certain media. I have even been threatened with prison. However, I will speak about what happened, nothing will silence me. So, I hear you, AOC, about the injustice and trauma you endured… Do you hear me?