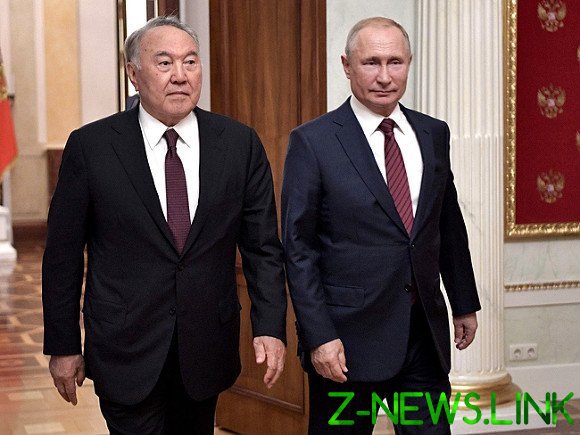 The fact that the alleged attempt on the Russian Constitution, already said many times: the President rejection of the primacy of international law over Russian, recorded in the first Chapter of the Basic law, which cannot be changed without convening a constitutional Assembly and a new Constitution was Testament to that.

Occurred as a result of the cabal of Putin and Medvedev is the obvious deja vu of events September 24, 2011, when these same people compete with each other party in tandem, leaving his reshuffle of the country in the cold. Country, or rather, its capital responded to the protests and unrest in December of the same year. Since then, Medvedev is largely lost in Russia the image of an independent policy.

The current lean (from one post to another) exchange given by him Putin again made quite in the Byzantine spirit, privately, in secret, with absolute disregard for society, without a clear motivation. The country once again clearly given to understand that she is the king, desired his servants, and all the others — slaves (see Zhirinovsky). Appeals to the Duma to mandatory popular vote, which is necessary for making the king’s will — it is they, the slaves, from the king’s table.

Already made talking about the outbreak in Russia, the transit authority from the evil one. Himself a sinner in part, when commenting on our or our media events, comparing them with the transitional ruling period, which began last year in Kazakhstan. The fact that there really is an actual process of the transit authority, even partially, from the first President Nazarbayev to his successor, the second President Tokaev. In Russia there is NO transfer of power, but only its strengthening and consolidation in some Royal arms.

Scenario analogies with Kazakhstan — Nazarbayev there has maintained and even increased their powers, leading the security Council, where Putin is preparing to take the same position in the state Council after 2024 is only true at first glance. Kazakh Elbasy (national leader), which six months must be 80 years old, that whatever is said will not return to the official position of the head of state, handing power known and very popular policy from your nearest environment.

Further, the trend of development of Kazakhstan when Nazarbayev and especially after, fixed on the opening of the country to the outside world. Putin’s Russia increasingly pupate surrounded by their closest “allies, the army and Navy”. If you continue the Russian-Kazakh analogy, we have to assume that Putin wants to keep Medvedev as his successor and after 2024. However, to provide him with this status have, bypassing elections, because even in the Royal-servile Russia, he appears to be unelectable.

Unlike Medvedev, almost all of Kazakhstan’s policy now always have an electoral future, as Kazakhstan, let the top, but given the right change. In Russia these rights are consistently taken — that top that bottom.