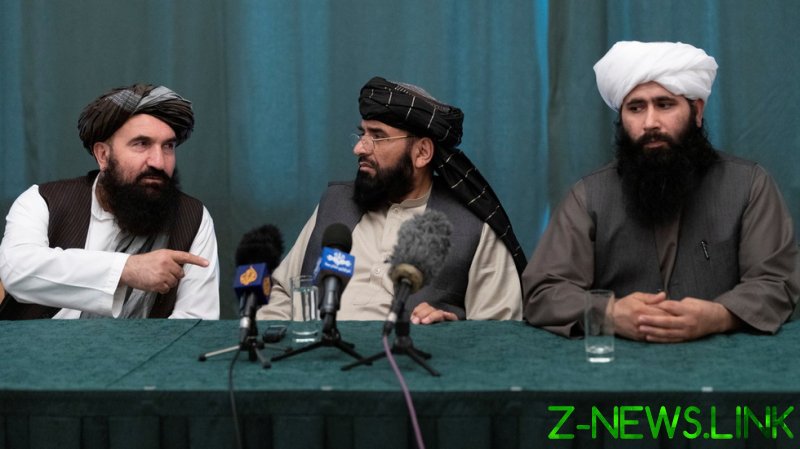 “They should go,” Suhail Shaheen, a member of the Taliban negotiation team, told reporters in Moscow on Friday. Troop presence beyond May 1, Shaheen warned, will qualify as a “violation of the agreement” struck with the Trump administration and will warrant a “reaction.”

“We hope that this will not happen, that they withdraw and we focus on the settlement, peaceful settlement of the Afghan issue, in order to bring about a permanent and comprehensive ceasefire at the end of reaching a political roadmap (for) Afghanistan,” he said.

A broad troop withdrawal from Afghanistan has come into question since Joe Biden has taken office, saying this week meeting the deadline set by Trump would be “tough” and criticizing the deal put together last year.

“The fact is that that was not a very solidly negotiated deal that the president, the former president worked out,” Biden said on Wednesday. “And so we’re in consultation with our allies, as well as the government.”

The deal struck with the Trump administration was contingent upon the Taliban entering peace negotiations with the Afghanistan government and preventing terrorist attacks being planned in the region against the US and its allies.

Shaheen, the Taliban negotiator, made clear on Friday his side wants an Islamic government, though he did not specify whether this would mean denying rights to certain groups, like women. He stressed, however, that the current government does not fit with their agenda.

There are currently 2,500 troops in Afghanistan, a number Trump whittled down during his final weeks in office.