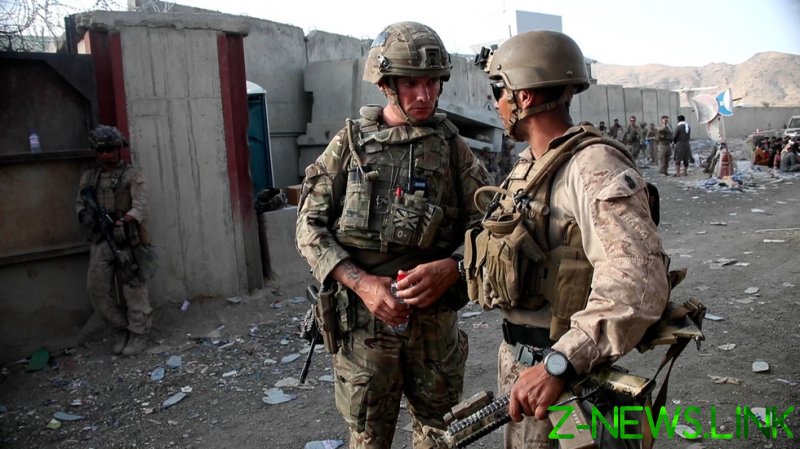 Speaking to British media, UK Armed Forces Minister James Heappey stated that Britain is seeking to convince America to remain on the ground longer, ensuring the security of the evacuation process, as well as calling on the Taliban to extend the initial August 31 deadline for the withdrawal of foreign forces.

Taliban spokesperson Muhammad Suhail Shaheen rejected the UK’s request for an extension on Monday, telling the BBC that foreign troops must exit the country by the originally agreed date or otherwise be in clear violation of the deal reached with the militant group.

The refusal to extend the deadline comes after the Taliban warned that the failure of the UK or the US to leave Afghanistan by the August 31 deadline would provoke a reaction, although the group did not specify what this would entail.

UK Prime Minister Boris Johnson is set to convene a meeting of the G7 on Tuesday to discuss the situation in Afghanistan, where Britain is expected to ask the US to remain past the deadline to help support the international evacuation. The UK armed forces minister said the process is “fundamentally underpinned by a US presence” and won’t be able to continue if America withdraws completely.

British Defence Secretary Ben Wallace has confirmed that if the US does not prolong its mission or withdraws due to the Taliban’s refusal to extend the deadline, the UK will depart from the airport. Speaking on Monday, Wallace said, “I don’t think there is any likelihood of staying on after the United States.”