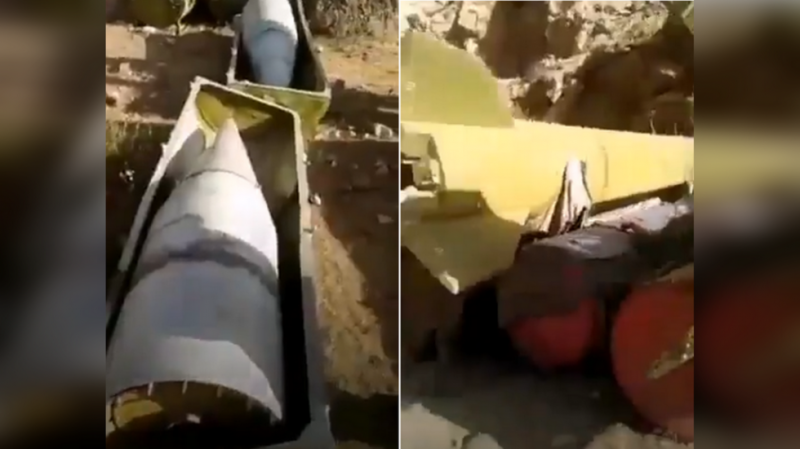 Militants found the missile cache lying on the bank of the Panjshir River, footage that has surfaced online shows. The Panjshir Valley was taken over by the Taliban last week following a short-lived conflict with local forces.

The weapons have been apparently stored at the location for a long time, with the stash visible on satellite imagery. The munitions appear to be heavily weathered, with their body paint partially peeled off, the video shows.

A handful of warheads – likely for FROG-7 missiles – can also be seen lying around. These have seemingly been kept in transport containers and appear to be in better condition. It is not immediately clear whether the missiles are fueled, though given their storage conditions the munitions are unlikely to be operational.

Originally developed back in 1960s, Scud B is a medium-range ballistic missile, capable of delivering various warheads – including nuclear ones – to up to 300km. FROG-7 is a tactical short-range missile, with a maximum range of up to 70 km.

The ballistic missiles were supplied by the Soviet Union to the socialist Afghan government in 1980s. After its collapse in early 1990s, the munitions ended up in the hands of various armed groups, including the Panjshir Valley resistance forces led by the late Ahmad Shah Massoud.