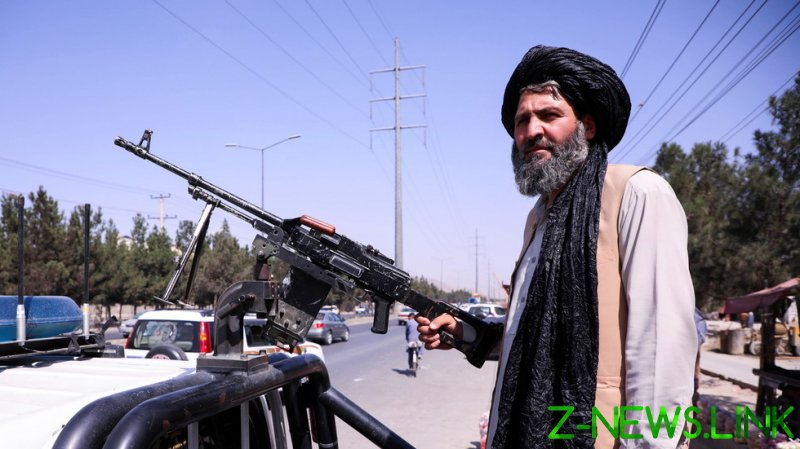 AP quoted an official at a Kabul hospital as saying that two people were killed and 12 wounded after militants fired their guns into the air in celebration on Friday night.

TOLO News initially reported that 17 bodies and 41 wounded people were transported to the same hospital after the gunfire. The numbers were later updated, with the hospital saying that two bodies had arrived there and 10 people with gunshot wounds were treated.

Several Afghan media outlets shared images of ambulances carrying people to the hospital in the middle of the night.

In a tweet, Taliban spokesperson Zabihullah Mujahid asked militants not to fire guns in the air because it was a waste of ammunition and could hurt civilians.

Ariana News said a senior Taliban member recorded a voice message saying that law will be applied to fighters if they shoot in the air again in Kabul. He was said to have warned that a large number of people had been taken to a hospital after the gunfire.

Jubilant militants fired their weapons after news of a victory in the northeastern Panjshir province, a stronghold of anti-Taliban resistance led by Ahmad Massoud and ousted vice president Amrullah Saleh.

On Friday, Saleh denied reports that he had fled the country and said the heavy fighting in Panjshir continues. Massoud also said his fighters continue to resist the Taliban.

The Taliban captured the majority of Afghanistan by August 15 as US troops were in the final stage of withdrawing from the country after a nearly two-decade-long occupation. The last US soldiers left Kabul on August 30.