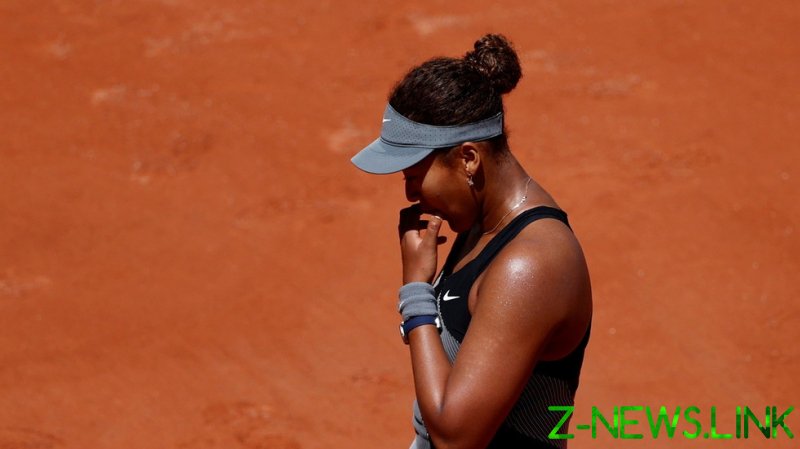 Osaka, 23, withdrew from the French Open in May after triggering a row with organizers when she refused to conduct her media duties after matches, citing the toll it took on her mental health.

Threatened with fines and potential expulsion, Osaka opted to walk away from the tournament after the first round.

Announcing her withdrawal, Osaka revealed in a message to fans that she had suffered “long bouts of depression” since the 2018 US Open and that she was “going to take some time away from court.”

That break will include Wimbledon, which gets underway at the All England Club at the end of this month.

Osaka “is taking some personal time with friends and family,” her agent Stuart Duguid wrote in an email confirming the news.

However, he added that the Japanese star “will be ready for the Olympics and is excited to play in front of her home fans.”

The contentious Tokyo Games kick off on July 23, amid continuing concerns from locals over whether they should be going ahead in light of the Covid-19 situation.

Osaka herself has previously confessed to having mixed feelings about the event in her homeland.

“I think a lot of unexpected things have happened and if it’s putting people at risk, and if it’s making people very uncomfortable, then it definitely should be a discussion, which I think it is as of right now,” Osaka had said.

However, Osaka’s mind now appears made up that she will be at the event, where she will be among its biggest stars.