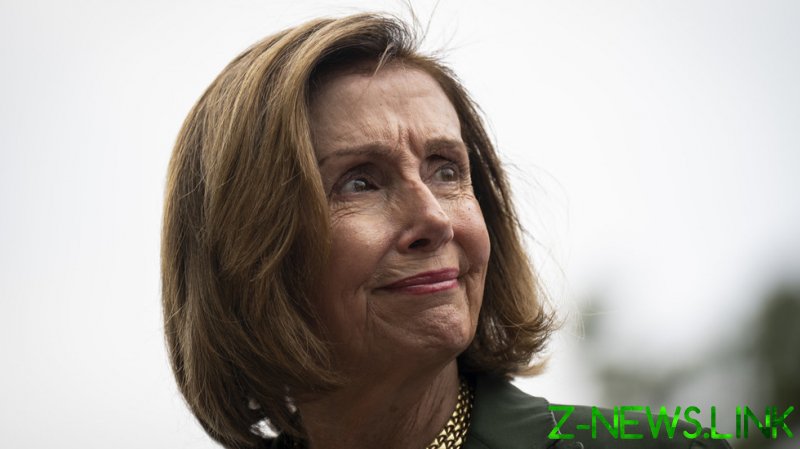 US House Speaker Nancy Pelosi may arrive in Taiwan on Tuesday, a local TV news station claimed on Monday. Reservations for the US delegation headed by one of the most senior officials in the country have been made at a five-star hotel, TVBS News said, citing sources.

According to the report, Pelosi and her entourage are to stay at the Grand Hyatt Hotel in Taipei’s eastern governmental Xinyi District. Relevant security arrangements have been taken to ensure her safety, the outlet said.

Reservations have also been made in a different hotel in the Zhongshan District, the report added, citing rumors.

Pelosi’s possible visit to the self-governed Chinese island has triggered angry reaction from Beijing, which said Washington was “playing with fire” and may “get burned” as a consequence. 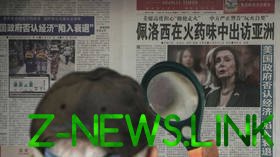 Taiwan has been self-governed since 1949, but never officially declared independence from China, with Beijing considering it a part of its territory under its One-China policy.

Despite agreeing with the One-China policy on paper, the US maintains strong unofficial ties with the island of 23.5 million, selling weapons to Taipei and backing its push for sovereignty.

The list of destinations for her Asian tour that the Speaker shared with the public did not include the island. Taiwan’s government would not comment on any plans to welcome Pelosi.

Beijing launched a military exercise near Taiwan as Pelosi departed from mainland USA for Hawaii last weekend. Some Chinese media have speculated that her plane may declare an emergency to provide a pretext for landing in Taipei.