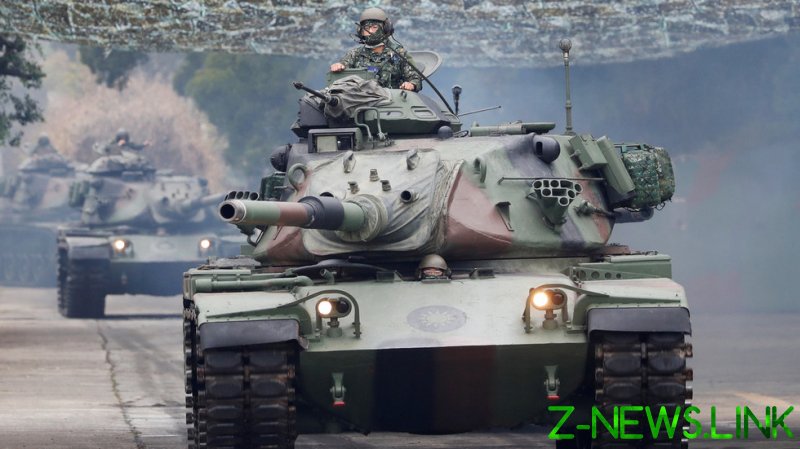 The military said that multiple Chinese aircraft flew across the mid-line of the Taiwan Strait and into the island’s air defense identification zone on Friday and Saturday. In response, Taiwan had to scramble jets to intercept, according to the military in Taipei, which had “clearly defined” procedures for the island’s first response amid the “high frequency of harassment and threats from the enemy’s warships and aircraft this year.”

The island claims it has the right to defend itself and counter attack, and is “not afraid of the enemy,” but will not provoke.

Chinese Foreign Ministry spokesman Wang Wenbin told reporters in Beijing on Monday that “Taiwan is an inseparable part of Chinese territory,” adding that “the so-called mid-line of the strait does not exist.”

Tensions have sharply spiked in recent months between Taipei and Beijing, and the Chinese drills took place last week after Beijing expressed anger at the visits of senior US officials to Taipei. In August, Health Secretary Alex Azar visited Taiwan. Another visit, by Keith Krach, undersecretary for economic affairs, came last week.

Meanwhile, the official China Daily newspaper’s Monday editorial claimed the US was trying to use Taiwan to contain China.

Last week, US Republican Senator Rick Scott introduced a bill “to deter the use of force by China” against Taiwan. The proposed Taiwan Invasion Prevention Act seeks to establish “limited authorization for the [US] president to use military force for the specific purpose of securing and protecting Taiwan against armed attack,” a statement posted on Scott’s website said on Thursday. The bill would allow the US to reinforce its longstanding policy on Taiwan by strengthening the island’s ability to resist China’s actions. 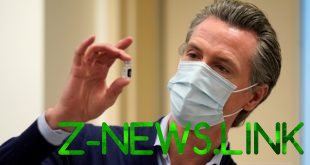 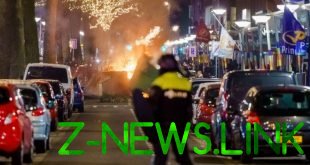 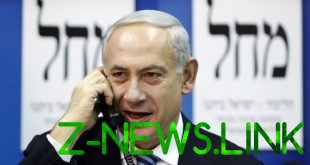 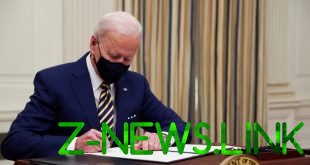 So much for “I will be president for EVERY American.” Joe Biden has just put …