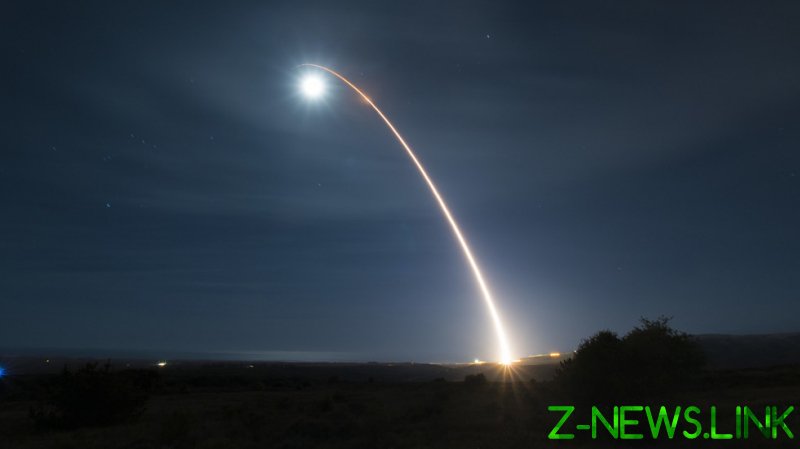 Chinese military drills off the coast of Taiwan have prompted the US Air Force to postpone a test of its nuclear deterrent on Thursday.

A Minuteman III intercontinental ballistic missile (ICBM) was scheduled for a test launch from the Vandenberg Air Force Base in California, but was put on hold, reportedly to avoid inflaming tensions with Beijing.

“This is a long-planned test but it is being postponed to remove any misunderstandings given the PRC’s actions around Taiwan,” the official told WSJ, using an acronym for the People’s Republic of China.

Earlier in the day, the Eastern Theater Command of the Chinese People’s Liberation Army (PLA) kicked off intensive military drills in six zones all around the island, which included the use of around a dozen hypersonic missiles. The exercise was widely interpreted as a response to US House Speaker Nancy Pelosi’s visit to Taipei earlier this week, which Beijing condemned as a provocation. 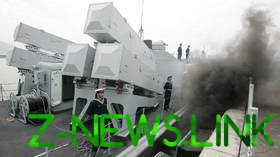 Taipei has condemned the exercises as a de facto “blockade of Taiwan’s air and sea space,” and accused Beijing of waging “psychological warfare on Taiwan and citizens.”

Known as “Glory Trip,” the Minuteman III test is conducted every few months to assess the missile’s reliability. Thursday’s test was the second this year to be delayed due to world events.

Another test in early March was postponed to reduce the risk of catastrophic “misinterpretation or miscommunication” with Russia over the ongoing conflict in Ukraine. Moscow had placed its nuclear deterrent on alert over “aggressive statements” by NATO and the US-led alliance’s sanctions war against Russia.

While the March test was eventually canceled altogether, one US official told the WSJ the August one might be delayed by up to ten days.