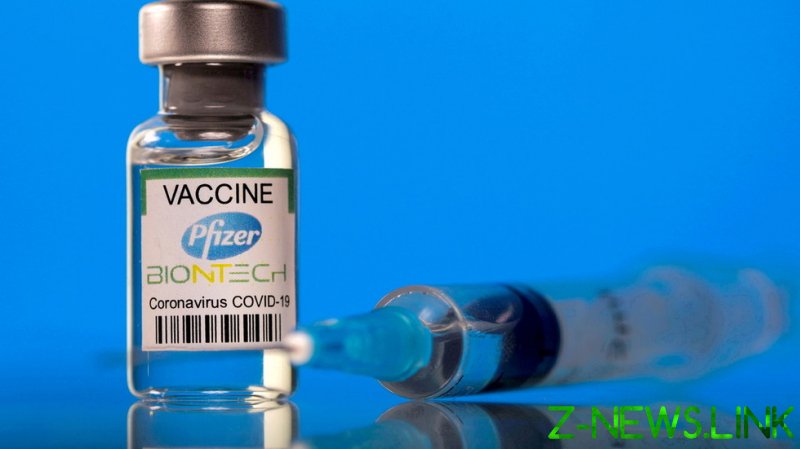 A panel of experts made the decision to cease giving the jab to teens on Wednesday, pending further review, according to the country’s Central Epidemic Command Center (CECC) head Chen Shih-chung. The health authority opted to call a halt to the second jab due to concerns about an increased risk of myocarditis (inflammation of the heart muscle) and pericarditis (inflammation of the heart’s outer lining).

The Ministry of Health and Welfare’s Advisory Committee for Immunization Practices said it was suspending giving second doses of the inoculation to 12- to 17-year-olds for a two-week period. During that time, experts from the country’s Centers for Disease Control will examine the 16 reported myocarditis cases among Taiwanese teens who received the jab.

There will be no vaccination of children under 11 years old until any potential issue with administering a second dose to adolescents is fully understood, Chen added, and international data will also be considered. The CECC director noted that Hong Kong and the UK are the only countries not vaccinating children between the ages of 12 and 17 with double doses.

The US Centers for Disease Control has noted reported cases of myocarditis among recipients of mRNA Covid vaccines, such as Pfizer’s, “especially in male adolescents and young adults” and which occurred “more often after the second dose”.