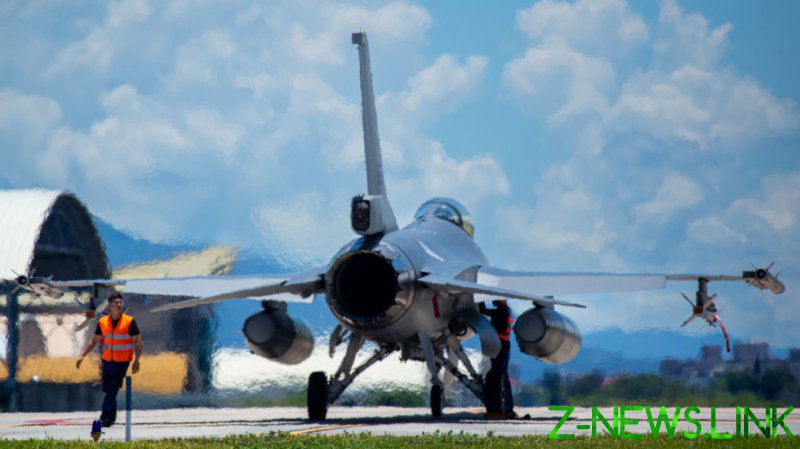 Taiwan’s military has responded to a slew of nearby Chinese navy and air force drills by displaying its latest fighter jets to reporters and promising to respond to any attacks.

Reporters were taken to the Hualien air base on Taiwan’s eastern coast on Wednesday and were shown a rare nighttime demonstration of the country’s most advanced jets, according to reports by Reuters and other media outlets. The F-16Vs took off on reconnaissance and training flights, and ground crews demonstrated how they quickly load weapons, including US-made Harpoon anti-ship missiles, onto the warplanes.

The display of fighting prowess came amid rising tensions with China, which cut off military and climate ties with Washington after US House Speaker Nancy Pelosi made a controversial visit to Taiwan earlier this month. Beijing has also ramped up military drills in the Taiwan Strait and has said it will reunify with Taiwan, which it considers a breakaway province, by force if necessary. 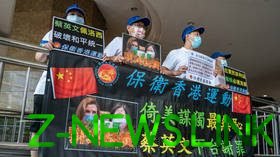 “In the face of the threat from Chinese communist forces’ recent military exercises, we have stayed vigilant while establishing the concept of ‘battlefields everywhere and training anytime’… to ensure national security,” the Taiwanese Air Force said in a statement.

During Wednesday’s demonstration at the Hualien base, Taiwanese Defense Ministry spokesman Sun Li-fang said Chinese threats presented an opportunity for Taipei’s forces to sharpen their skills through increased drilling. “The Republic of China’s forces are confident, capable and determined to defend the safety of the Republic of China,” he said, using a formal name for Taiwan that Beijing has claimed ceased to exist in 1949.

The F-16V is a modernized version of a US fighter jet platform that has been in service since the 1970s. Taiwan deployed its first squadron of F-16Vs last November after ordering 66 of them under an agreement with former President Donald Trump’s administration.